Company to share announcements via social media in a few hours. 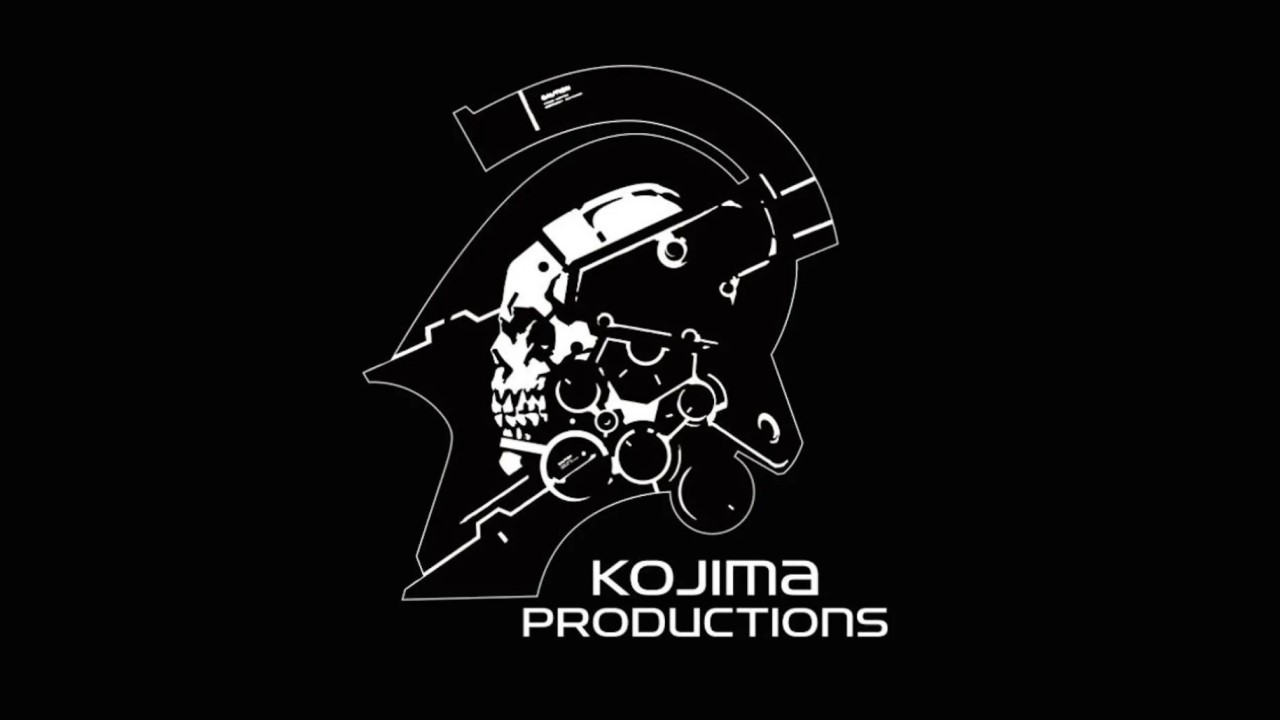 In tweet today, Kojima Productions revealed they have a little something special in store for their 5th Anniversary tomorrow. Say what you will of eccentric game director Hideo Kojima, but the man knows how to easily tease the gaming community. As to what they’ll show off or say, well, nobody knows!

Kojima Productions’ 5th Anniversary updates to be revealed December 16th at 12am EST.

Yes, you read that correctly: when the bell strikes midnight in America’s eastern time zone Kojima Productions will begin to unveil whatever “updates” they are currently teasing. That means the announcements actually kick off in only a few short hours. The full Kojima Productions tweet can be viewed here, but it doesn’t say anything in terms of what these “exciting updates” may entail.

We can speculate all day as to what Kojima and crew have planned for their 5th Anniversary tomorrow. Is Death Stranding making its way to other platforms? Are they announcing a sequel? What if these updates include their next project? Will we finally put to bed the Sony/Silent Hill rumors (which many have speculated Kojima is directing, if it actually exists)?

With Kojima anything goes, so I’d like to remind everyone reading this to go in with low expectations. The company may reveal something or nothing at all, and the explicit use of the word “updates” indicates we need to keep our hype in check.

No matter how Kojima Production’s 5th Anniversary updates play out we’ll all still want to tune in to at least see what the company has planned. While the body of the tweet mentions following the company’s other social media channels, you can just follow them on Twitter and tune in later tonight at 12am EST/9pm PST for the announcements. I hope it’s not a giant troll, but you never quite know what to expect with Kojima.

Keep an eye out tomorrow on our social channels at 12AM (NYC), 5AM (UK), 6AM (CET) and 2PM (JP) as we'll be delivering some exciting updates you won't want to miss! #KJP5 pic.twitter.com/WZ3WP9q2Qp