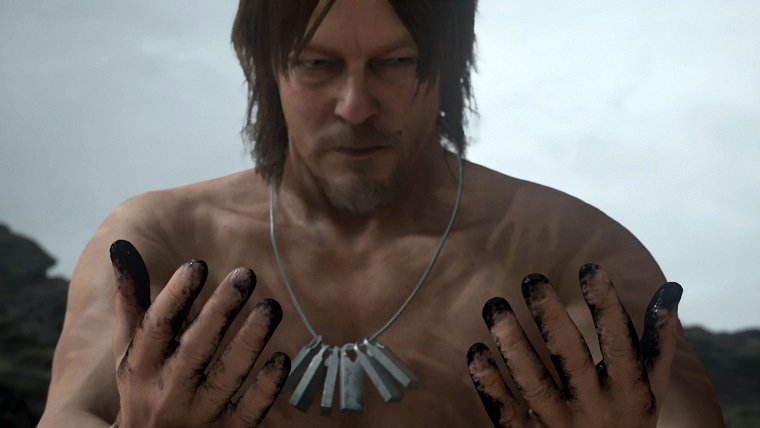 While Death Stranding is easily one of the most anticipated PlayStation 4 releases seeing as its coming from Hideo Kojima, when we will actually get to play it is anyone’s guess. We know that it’s coming before 2019 and that a release this year seems out of the question, but with so little known about the game it makes putting a release window on it tricky.

This has lead to some questioning whether or not this game will even release on PlayStation 4, but Hideo Kojima himself has shot down those questions. Kojima recently spoke at RTX Sydney about the game, where he was asked if Death Stranding could potentially be a PlayStation 5 title. He confirmed that that will not be the case, and that Death Stranding will definitely be releasing on PlayStation 4.

He also talked about the teasers that have been released so far, noting that the feedback the team has gotten so far has been very positive. He says that they’re a good way to judge fan reactions, though there are clues hidden in the trailers that fans still haven’t spotted yet. However, there are a lot of fan theories out there, and it’s really only a matter of time before someone figures it all out.

Finally, he talks about the actual development of the game, saying that he had already figured out the game’s plot before asking Norman Reedus to star in game. He also confirms that the game’s release date is already set, though he and the team aren’t willing to share it with everyone just yet.

In other Death Stranding news, Kojima recently spoke about sexualization of characters in his games. While he has definitely featured some very sexualized characters in games like Metal Gear Solid 5: The Phantom Pain, he says that he will be taking a different approach with that in Death Stranding.