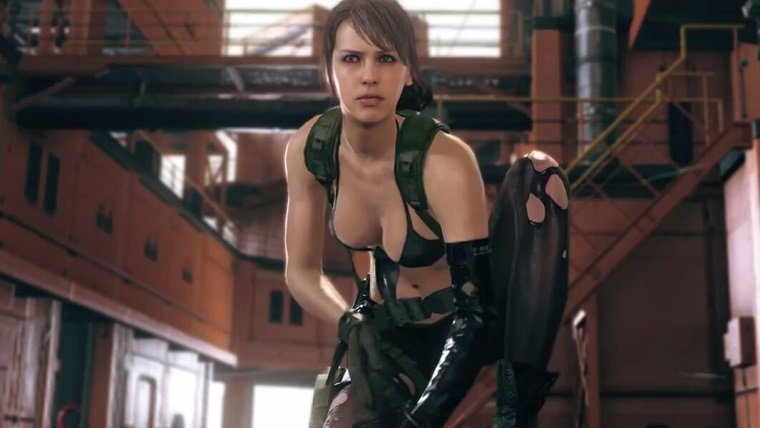 It’s no secret that Hideo Kojima regularly puts sexualised characters in his games, which is something that has gotten him into some hot water on more than one occasion. Most recently it was with the character Quiet in Metal Gear Solid V: The Phantom Pain, as she wore very little clothing that seemed very out of place considering her role in the story.

This topic came up in an interview that Kojima did with BBC Radio 1 Newsbeat, though he defended how he has portrayed these characters in his previous games. However, he did admit that he will be taking a different approach to this concept with his next game called Death Stranding, which is the first game he’ll be making on his own with Kojima Productions.

Kojima reiterated that he doesn’t what to add these kinds of characters to the games just for the sake of it, saying “What I really want to avoid is, like you see in some games, characters with big breasts with no back story. If I make characters that at first glance might look like this then they’ll have a deep background story to give a specific reason why.”

When it comes to the character of Quiet, the reason for her wearing the little amount of clothing was explained in the game. However, even with the explanation that Kojima comes up with, it still remained controversial and was a pretty strange reason when all was said and done. Strange is the name of the game when it comes to Kojima, though.

Finally, Kojima did talk more about his new game called Death Stranding, delving into the kind of game it will be and how it will offer something new. He says that it will be a game that will be easy to get going with, but after a while players will realize that “It’s not like anything they’ve played before.”