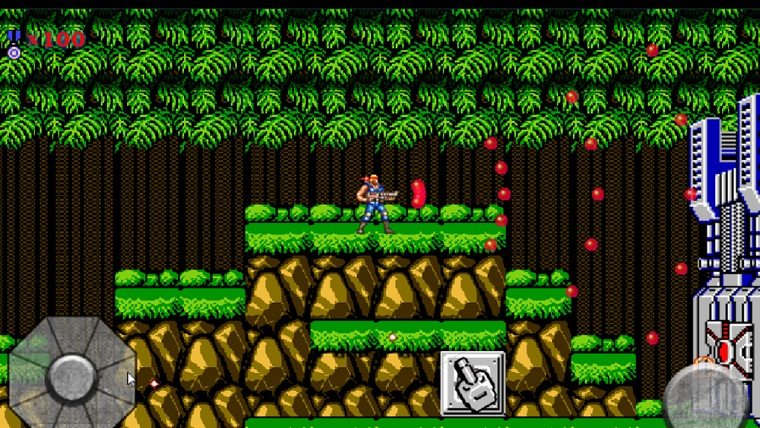 Konami has announced it will be making a new Contra game. However before you get excited, it’s going to be available on mobile platforms only.

As reported by Famitsu, Konami will be making this new game in conjunction with a Chinese company called Tencent. Tencent is one of the largest internet companies in all of China.

The report was kind of short, but it did state Contra will still be a “horizontal scrolling shooter“. It’s still keeping the spirit of the series unlike how Silent Hill was recently turned into a pachinko machine a few months ago…

The only slightly disappointing news is that it will only be available for mobile devices and it is aimed towards the Chinese market too. It notes Android and iOS as the two supported platforms.

The other thing that might irk some people is that this new Contra game will have microtransactions of some kind. This might be that it will adopt a pay-to-win model as the original game was really hard. It’s possible Konami will implement a way for people to pay to get infinite lives or better weapons.

This new announcement is another sign that Konami is changing its business model. Mobile gaming is what the company feels will be more profitable in the foreseeable future.