Will we see P.T. on PlayStation 5 systems? Konami says no. 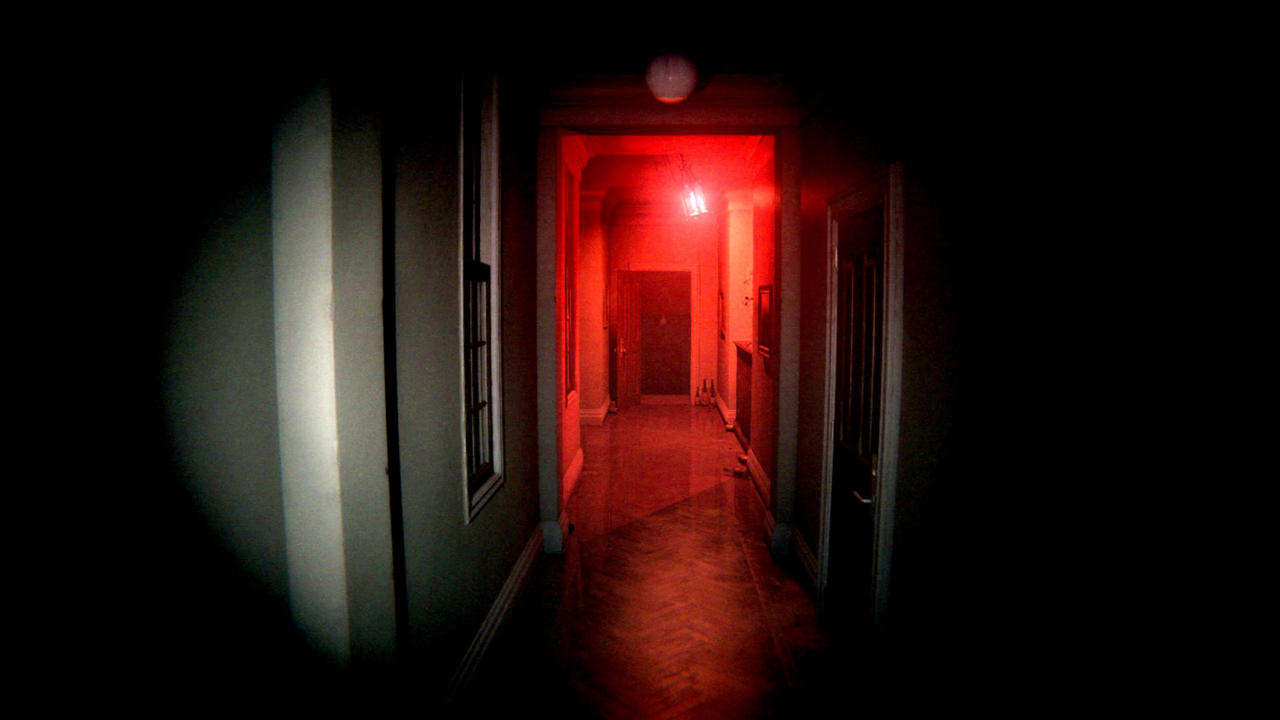 What started as an incredibly cool way to tease a highly anticipated game and ended amidst controversy and corporate dramatics, P.T. was probably one of the hottest releases on the PlayStation Store that wasn’t a full game. Used to tease the then-upcoming game Silent Hills, P.T. literally stood for “playable teaser” and went on to define a whole subgenre of horror games for players who wanted more like this. However, with the cancellation of Silent Hills, Konami pulled it from the PlayStation Store, making it so it can’t even be redownloaded by users who downloaded it once and deleted it. However, those who kept it on their systems, were still able to play it, making systems with a copy of P.T. downloaded onto it a hot commodity; with the release of the PlayStation 5 on the horizon and a list of games from PlayStation 4’s library that wouldn’t be backward compatible being very short, there beckoned a question: would P.T. be compatible with the PlayStation 5?

Konami released a statement earlier this week to state that their official answer is no, saying that “… the content will not be available in the PS Store, so users won’t be able to re-download the content through the backwards compatibility feature to the PS5” in an article from GamesRadar. However, this still leaves the fact that data will apparently be transferrable between PlayStation 4 and PlayStation 5 systems, so the verdict is still out on whether or not you can transfer games directly from one system to the other and, if so, whether or not P.T. will be playable for those who have it installed on their systems.

Seeing as nobody publicly has access to both a PlayStation 5 and P.T. in the public sphere, yet, we’ll have to wait until the official launch to find out for ourselves.