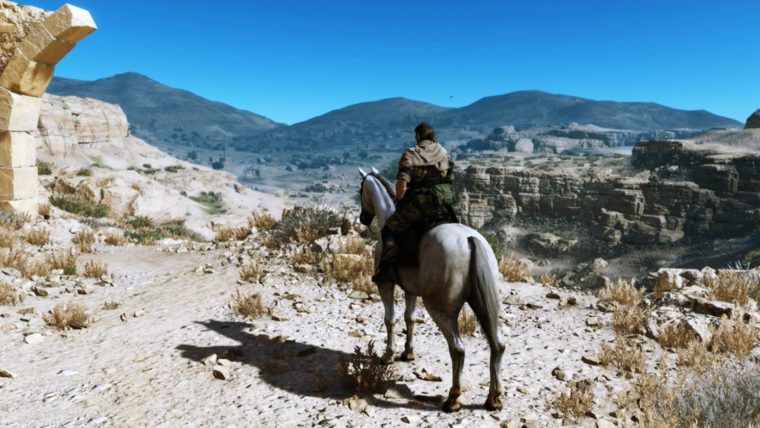 If you somehow got an early copy of Metal Gear Solid V: The Phantom Pain, try not to stream it. Konami is cracking down on people sharing footage of the game before its release date next week.

Konami’s Senior Producer, Ken-ichiro Imaizumi, tweeted a warning: “I don’t know how u get one this early. People can’t play it until next week, please don’t spoil anything. No we gonna shoot them down. People waiting for the game for a long time. If they’re a big fan, shouldn’t do this.”

The latter part of his message was directed to gamers that were streaming Metal Gear Solid V: The Phantom Pain on Twitch. Earlier this week, two people were streaming it over on Twitch. Konami is going to shoot down the streams so don’t bother.

You cannot blame Konami for doing this. The game is not out to most people until September 1st. Sure some retailers have broken the street date, but they don’t want early owners to spoil the story for everyone else.

Metal Gear Solid V: The Phantom Pain is the last game in the famous franchise created by Hideo Kojima. It’s already getting a ton of great reviews and is sure to be one of 2015’s best games.