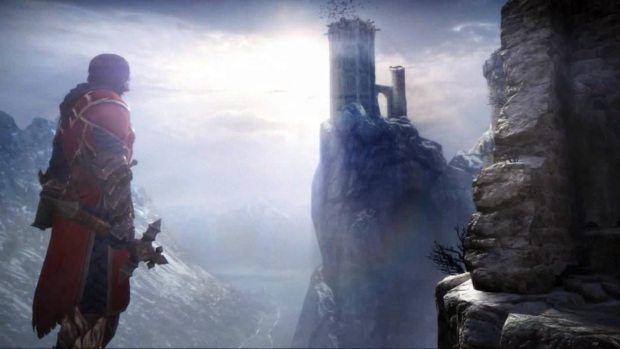 Konami’s head of product planning and development, Dave Cox, told Gameranx that the poorly received Castlevania: Lords of Shadow DLC – “Reverie” and “Resurrection”, was a mistake in the sense that it was improperly rushed and that the development team was surprised by the game’s immediate success.

“The problem was that the game’s success caught everyone by surprise. It caught senior management by surprise and they wanted us to do DLC,” Cox told Gameranx. “We never planned to do DLC, so we ended up doing DLC after the fact and in hindsight that was a mistake. It was rushed. We had to rush it to market.”

The Konami exec. also commented on the state of modern DLC within the gaming industry, saying that add-on content should be supplementary to the core game experience, citing Skyrim‘s recent Dawnguard DLC as a prime example.

“I’m not a big fan of most modern day DLC. I think if DLC is going to be done it has to compliment the main game—not be a continuation of the main story but more of a side story…there’s a market for it—but I think people want to get value for their money so I think that in that respect you need to give them an expansion of the universe you’ve created. Like what they’ve done with Skyrim. ”

Cox concluded by saying that DLC should never be used to gap narrative sequences for games, and that the content should support a title that is already complete. Was the Konami representative taking a subtle shot at EA and Mass Effect 3?

“Instead of giving players a part of the story and giving them the other part as DLC, I think the DLC has to expand the universe of an already whole product.”

Check out the Castlevania: Lords of Shadow debut trailer below: