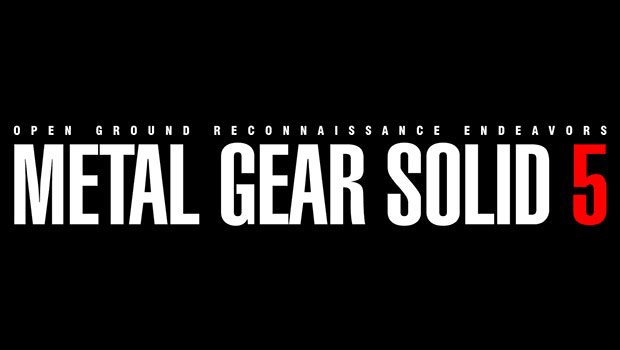 Some interesting Metal Gear Solid 5 news hit social networks just hours ago, claiming that a leaked title shot of the game was revealed at SDCC. A couple of alledged screenshots link Metal Gear Solid 5 to “Project Ogre”, which series creator Hideo Kojima had reportedly been working on the past.

Open Ground Reconaissance Endeavors is the tag line in the photo, and correlates with Project O.G.R.E. Not content to leave well enough alone, Konami UK has decided to stoke the flames on this rumor, taking to Twitter to spur the discussion.

Last year Hideo Kojima confirmed that Metal Gear Solid 5 was a very real possibility, despite the developer’s attempts to tie up loose ends in the franchise with Metal Gear Solid 4.  Being one of the most popular and iconic franchises in video games,  many Metal Gear Solid fans want this franchise to carry on.  Due early next year, the franchise will take an all-new direction with a collaboration between Platinum Games and Kojima Productions for Metal Gear Rising; a more action oriented game staring Raiden from the Solid series of games.

Fake or real, we’ll find out in due time.

Konami has recently debunked the rumors out of San Diego, claiming that they have spoken with the persons responsible for the alleged leaks.