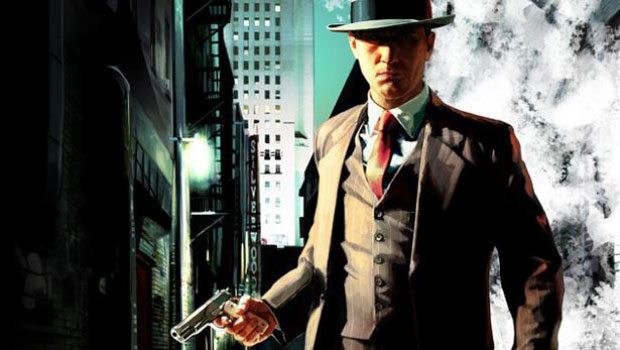 Rockstar games announced today that L.A. Noire: The Complete Edition will launch on Windows PC, Steam, and OnLive on November 8th, 2011.  The game will come packed to the brim with content that had been slowly released to the console versions of the game.  This includes all cases and add-ons that have been released thus far: “Nicholson Electroplating”, “Reefer Madness”,”The Consul’s Car”, “The Naked City”, and “A Slip of the Tongue”.

Rockstar does note in its announcement that Rockstar Leeds was the developer for the PC version of the game.  The game will feature increased resolution and graphical details, with keyboard mapping and gamepad functionality.  The game will be available both at retail and digitally on November 8th in North America.  (11th in Europe)