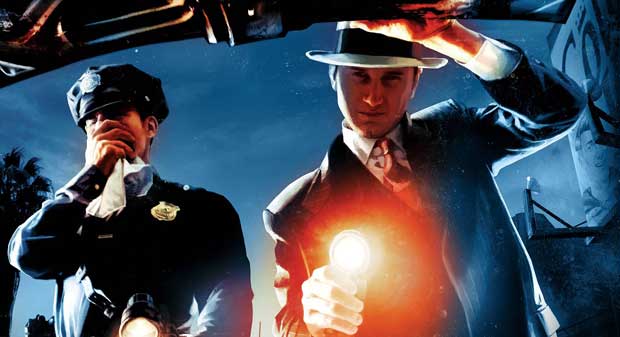 Rockstar has issued its first title update for the absolutely amazing, LA Noire.  Both the Xbox 360 & PS3 versions of the game will recieve title update 1.00, where the game will recieve unspecified gameplay adjustments, and fix some of the graphical glitches that popped up in the first week on the market.  The game also has been causing quite a stir with some players for causing their consoles to overheat, but no mention of this in the patch notes from the developer.

With everyone pointing the finger at each other, Sony, Microsoft, and Rockstar, all deny any fault in the reported overheating issues.  Once you update the game the complete list of fixes below is what you can expect.