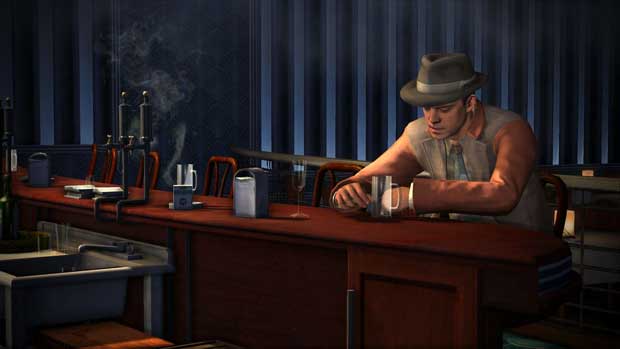 The gaming industry as a whole was down again in June according to recently released NPD data, but while drought of games is on, LA Noire seems to be flourishing nicely even amid the brewing controversy between developer Team Bondi and Rockstar Games.  Duke Nukem followed closely behind the detective thriller, and the adventures of Cole McGrath took third in the month.

As for hardware, the Xbox 360 led the way again in the United States but overall the console sales were dragged down by the Nintendo Wii and PlayStation 3 who both saw declines year over year.  The Xbox 360 saw growth again for the month of June.  The company sold over half a million units in June which was more than double what either Nintendo or Sony sold.  The Xbox 360 continues its dominance in the region, and has outperformed it’s competitors consistently for over a year.