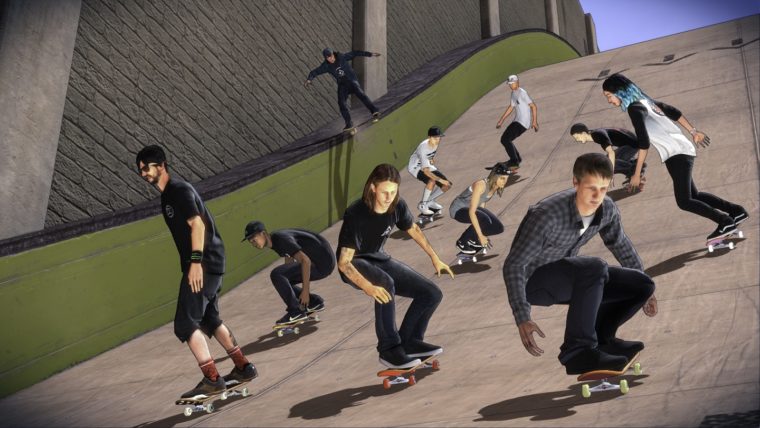 Tony Hawk’s Pro Skater 5 launched for PlayStation 4 and Xbox One a few months ago and got a beating from both critics and fans alike, but there’s still more to come in the form of the PlayStation 3 and Xbox 360 versions. The last-gen versions of the game were originally expected to be delayed until next year, though the games are apparently in a stable enough state to release this week.

The original statement from Activision regarding the delay read as follows: “We are working closely with our developers to address the issues identified by our community. Our development resources are fully focused on fixes and content updates for PS4 and Xbox One, so we have decided to delay the release of THPS5 on PS3 and X360. We will update the community when we have more specific information about a release date for PS3 and Xbox 360.”

The last-gen versions of Tony Hawk’s Pro Skater 5 are notable for lacking the online multiplayer component present in the current-gen versions of the game. However, considering how buggy most of the components were in the core game and how lackluster the online was, maybe shipping these versions with less will end up being a good thing?