The Last Guardian is Still in Development says Sony 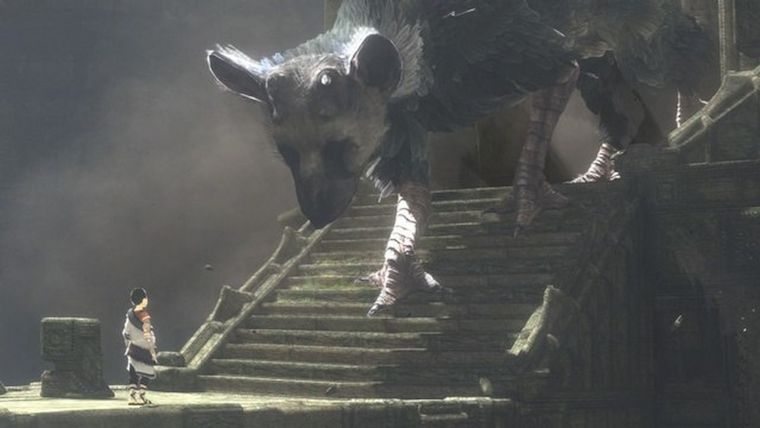 The development of Team ICO’s The Last Guardian has been one of the longest and most confusing in gaming history. After its original announcement in 2009, the game went dark. Little info was released, and development seemed to continue at a glacial pace. This led to speculation that the game had been cancelled. While Sony repeatedly denied these rumors, the recent abandonment of The Last Guardian trademark seemed to signal a final nail in the game’s coffin. However, Sony has come out against the rumors once again and has stated that The Last Guardian is still in active development.

According to Sony, via Gamespot, the trademark abandonment was due to a clerical error on their part. The original trademark was set to expire in 2013, but they had been extending it since then as they tried to finish up the game. Someone forgot to respond to the last request for extension though, which caused the trademark to become abandoned and set off the rumor mill once again.

This announcement is almost more confusing than if the trademark had intentionally been abandoned. The Last Guardian has been in development for over five years, the team behind it hasn’t released a game since the PS2, and the original system it was developed for has been replaced. Gamers seemed ready to let The Last Guardian go, with many citing other vaporware titles like Half Life 3 and Starcraft: Ghost. Announcing that the game is still in development simply continues ramping up the anticipation for its eventual release. At this point The Last Guardian can’t truly live up to the expectations of its fans, but Sony seems to continuously keep pushing those expectations higher with each delay.

Hopefully this will push Sony to talk about the game more, perhaps at an upcoming expo like PAX or E3.