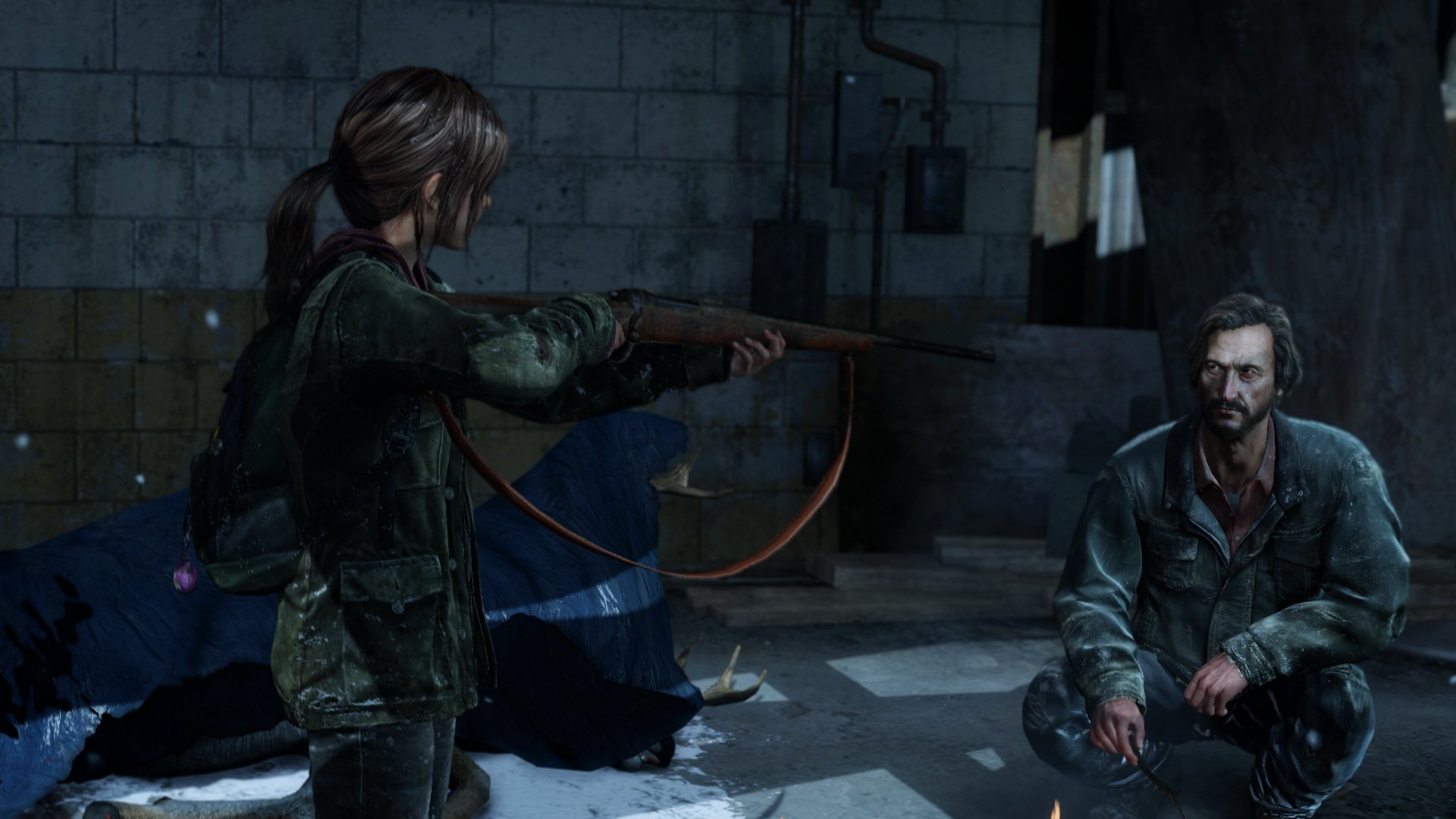 Naughty Dog and Sony will release a remastered edition of  The Last of Us later this month, and according to Sony many of their new fans haven’t yet experienced the game.   Sony cites PSN data of their reported 9 million PS4 consoles sold since November, and it indicates that many of these new PlayStation owners were playing on other consoles in the previous generation.

Speaking with MCV, Josh Walker of Sony explains why The Last of Us is more than just a remake for those that have played it before.

“The Last of Us is considered one of the most significant titles of the last console generation, winning countless awards. It would be almost unfair for all our new fans to never play a game like this, we’ve looked at PSN data and can see a huge proportion of PS4 players haven’t experienced The Last of Us yet.”

“This is quite indicative of the shift in the market and the many players who have migrated from competitive platforms that we’re glad to welcome to the PlayStation.”

The Last of Us Remastered is due out on July 29th for the PlayStation 4.  The game features all of the downloadable content from the original PS3 release, full 1080p, higher resolution character models, improved shadows and lighting, and “other gameplay improvements.”