The Last of Us Part 2: Ellie is the Main Playable Character & First Story Details

The latest news in the world of video games at Attack of the Fanboy
December 4th, 2016 by William Schwartz 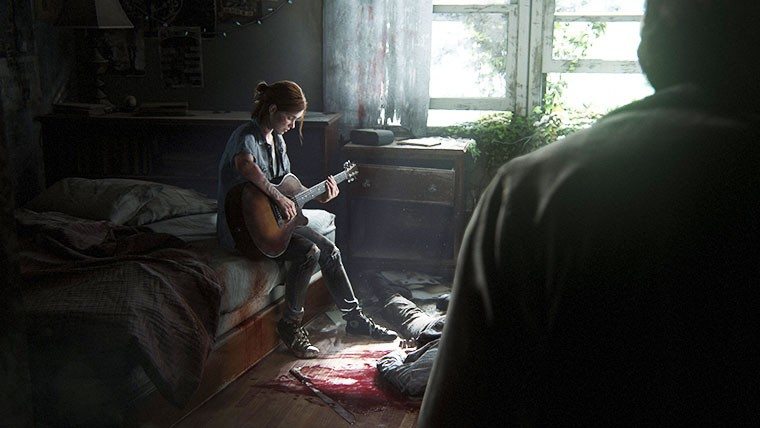 One of the most beloved PlayStation exclusives of the last generation, The Last of Us Part 2 is coming to the PlayStation 4 and Naughty Dog held a panel this weekend to reveal plenty of new details about the game.  If you missed the tear-jerking first trailer for the Last of Us Part 2 you should check it out here as the announcement has instantly put the game in our most anticipated games on the horizon.

Apparently the team that developed the original game will infact be back at work for The Last of Us Part 2.  This includes actors Ashley Johnson (Ellie), Troy Baker (Joel), Gustavo Santaolalla (Composer), Neil Druckmann (Director), but it sounds like there are going to be some changes.  First and foremost, instead of Joel being the focal point for the game, you’ll apparently be playing as Ellie for most of The Last of Us 2.  If you recall from the original, there was a short period in the game where you played as Ellie (as well as DLC), but for the large majority of the game you controlled Joel for the action.

The Last of Us is about these two characters (Joel & Ellie)

In the Last of Us 2, Ellie is a bit more grown up.  If you’re wondering just exactly where Naughty Dog has moved to with the story, this is what Neil Druckmann had to say, “We’re a few years after the events of the first game.  Ellie is now 19.  So much thought went into this and I know there’s a lot of people that feel this tredipation about coming back to these characters and revisiting what that ending means and worrying whether that’s gonna spoil the first game, and you have to understand we feel all those things as well.  Noone loves these characters more than we do, and we would not do this if we didn’t feel like we had the right idea.  The Part II is really kind of doubling down on that. To say, we believe in this so much.  We’re not trying to avoid it. I’ve played with so many ideas that had different characters but it never felt right.  The Last of Us is about these two characters, specifically. Part II is saying, this is going to be a larger story.  This is going to be a complimentary story to the first game, but the two together are going to tell this much larger tale. All I ask is that the fans of the first one to put some faith in us, trust us, we’re gonna do right by you. ” 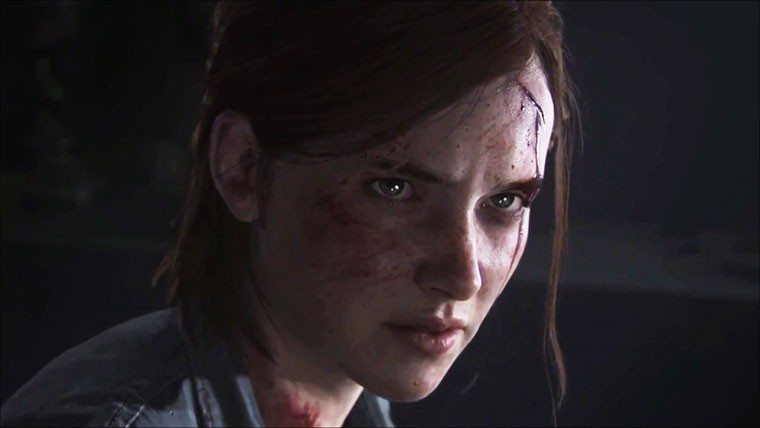 The original The Last of Us had one of the most talked about endings of any game in history.  The nature of that ending also led to plenty of speculation concerning whether or not Joel and Ellie could return for a second game.  Some fans wanted to see new characters and a new story within the world that was established in the first game.  “They’re the heart of it (Joel & Ellie).  I don’t see it without them.  Obviously we have the infected and there’s the world and there’s all these different factions and how they’re trying to eek out survival in this world, but at its core it’s about human relationships.  This being the most important one (Joel & Ellie) in the story.” 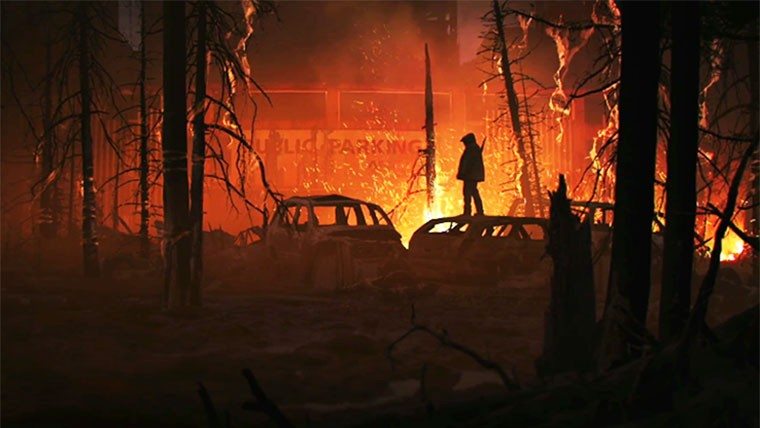 Gameplay will be a mix of evolutions and reinventions

As far as the trailer goes, there was plenty for fans to speculate on — Ellie’s shaking hand, her tattoo, the house littered with dead bodies.  Of course fans want to know more, but when pressed for more information about what it means for the game, this is what Ashley Johnson (Ellie) had to say, “This is the part that sucks.  We’re like ‘Yay, there’s a Last of Us 2, but we can’t talk about anything.’  Umm, there are reasons, which is the lamest answer of all time,” says Johnson.  “She’s gone through some shit. What a shocker,” at which point she refers back to Druckmann who doesn’t give much of an explanation. As for the graphics of the game, Naughty Dog is using a different type of performance capture for the Joel and Ellie characters.  Using a technique that allows the actors to have a “digital double” per Druckmann, the real life expressions of the actors are rendered into the next-generation character models of the game.  Druckmann calls it “by far, within Sony’s group, the most advanced character model we’ve ever created.”

Needless to say, The Last of Us Part 2 was the show stealer for the PlayStation Experience 2016.  Unfortunately, there’s no The Last of Us Part 2 release date.  “We have an idea (for the release date),” says Druckmann.  “But we’ve learned, now several times, not to say that publicly until we’re confident with that idea so we’re going to hold off and say when it comes out for a while.”