The Last of Us Remastered Getting an Upgrade Discount After All 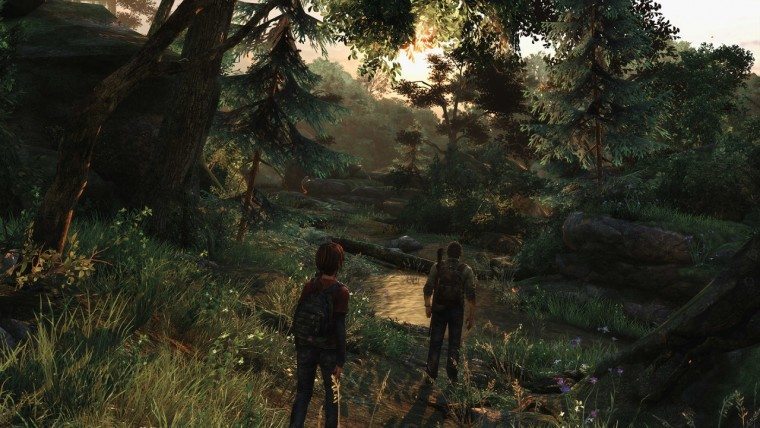 The Last of Us Remastered is bringing the PS3 multi-GOTY winner to the PS4 with upgraded textures, full 1080p, 60 FPS and all currently available DLC for $50. This price point has been defended by the game’s developer, but the lack of an upgrade discount program has rubbed a lot of purchasers of the last-gen version the wrong way. Now it looks like owners of The Last of Us on PS3 are going to be able to snag the enhanced edition for half the price (or less), but the deal won’t be available through Sony.

I can’t believe I’m about to say something nice about GameStop. The massive video game retailer is stepping up where Sony has failed to by offering a trade-up offer. The offer, which runs from July 27th to August 2nd, drops the price of The Last of Us Remastered to $25.99 when a PS3 copy of the title is traded toward it. The price is even further reduced for PowerUp Rewards members, providing the new gen version at more than 50% off.

The flyer detailing this offer was uncovered by Reddit user shadowmoses316, who posted an image of his discovery here. While nothing official has been announced yet, it is believed that this trade-in offer is exclusive to the US. With The Last of Us Remastered releasing in eight days, we’re sure to hear more from GameStop in the coming days if the flyer is indeed legitimate.