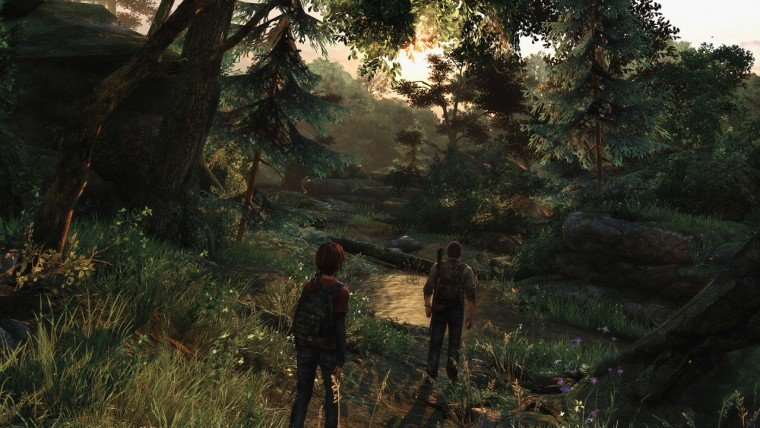 A game developer from Sony Santa Monica has defended the $50 price tag that is being set for The Last of Us Remastered in North America.

Some gamers are a little annoyed that there is no upgrade program that allows them to buy The Last of Us Remastered for a cheaper price. Many people that bought the original PS3 version of the game last year still have to pay for the full $50 price tag. A little expensive for a game that you’ve already played before.

Sony Santa Monica’s Robert Krekel defended The Last of Us Remastered’s price tag on Twitter. He said a lot of work has been put into the game and $50 “is a steal” in his opinion. He thinks it’s weird people feel the $50 price is too high. He went on to say that even if you buy the PS3 version for $30 now, the Left Behind DLC pushes that up to $45 already.

The Last of Us Remastered is a very good price for gamers that have never played the original game before. If you have played the PS3 version, $50 is kind of still expensive since you’re not getting a fresh experience. Still, re-releases seem to be all the rage now and game developers will keep doing them if people still keep buying them.