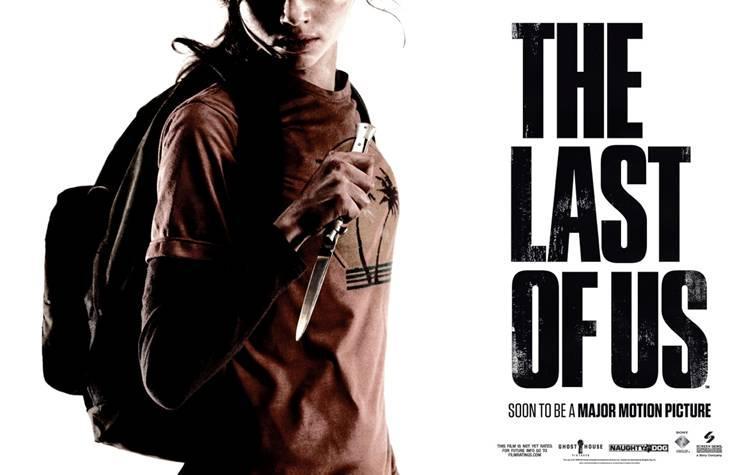 Sony will not be offering a discount on the upcoming The Last of Us: Remastered Edition on PS4 for those who purchased the game on the PlayStation 3. While it seemed that Naughty Dog may have been exploring the possibilities of offering that game at a discount for those who had previously purchased the game, it looks like those plans fell through.

Back in April, Naughty Dog’s Eric Monacelli had said that they were “looking into” this possibility, Fred Dutton has confirmed that “there is no upgrade discount” over on the PlayStation Blog.

The Last of Us Remastered is due out later this month, and isn’t quite a full price title for the PS4. The game is currently listed at $49.99 on Gamestop, and comes with a good amount of content compared to the 2013 original release.