The latest news in the world of video games at Attack of the Fanboy
July 20th, 2014 by William Schwartz 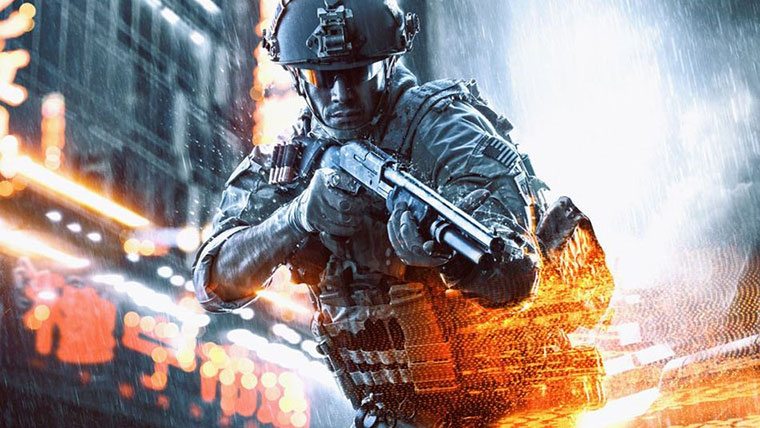 Battlefield 4 is no stranger to netcode issues, something DICE has been attempting to crawl out from underneath since the game’s launch last year. Previous patches had begun to show signs of progress, but all of that may now be undone thanks to the most recent update. The server and game updates that were paired with the release of the Dragon’s Teeth expansion are reportedly breaking the game, nearly sending the development team’s improvements back to square one.

The Battlefield 4 forums are exploding with reports that multiplayer matches are suffering heavily from lag spikes, mutual kills, one hit kills, kills behind cover, rubberbanding and worsened hit detection. I’m sure these all sound familiar. These issues have plagued all Battlefield 4 players at one point or another. And now they’re almost as common as they were several months ago.

The problems seem to be most prominent on the new maps included with the Dragon’s Teeth DLC — Sunken Dragon, Propaganda, Pearl Market, and Lumpini Garden. If that wasn’t bad enough, the worst of it seems to be hitting the PC community, who is dealing with an increase in game client crashes in addition to the aforementioned list of headaches.

DICE is aware of the mess created by the the newest update and they’ve recommended setting the “Hi-Frequency Network Update” menu option to High. Sadly, players are coming forward and stating that the advice has done little to improve the situation. DICE claims to be working on another server update to remedy the situation, but at this rate we don’t know if it’ll do more harm than good.