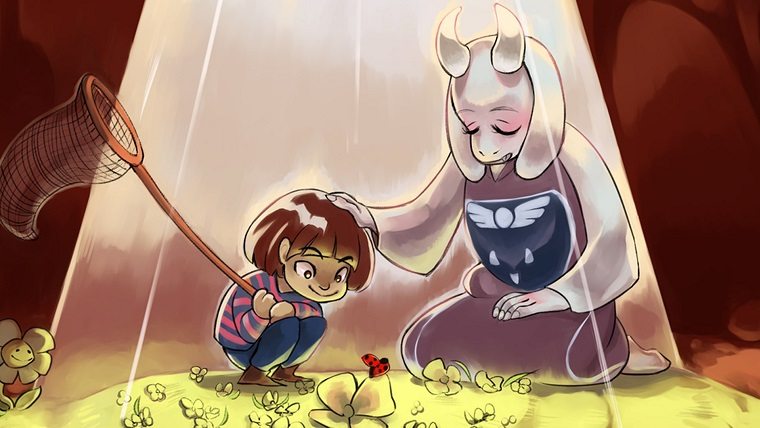 The new patch that last year’s surprise hit Undertale has received features more than just technical tweaks, which has been spotted by some users on Reddit. The game was updated on Steam earlier this week, and the developer even said that the patch was just for bug fixing. However, there’s apparently a lot more to it then just bug fixing.

Spoilers for the game follow, so even though the details are vague if you haven’t beaten it yet and intend to then click away. If you have or just don’t care, read on!

New dialogue and tweaked audio files have been incorporated into Undertale via the new update, as well as a previously only referred to character named Gaster now being in the game officially. All of the exact details can be found here and here, but, as I mentioned, heavy spoilers are contained within.

Undertale is developed by tobyfox and is currently only available to play on PC. The game has players control a child as they navigate a secluded underground region beneath the surface of the Earth. The child encounters many monsters along the way and has the option to kill or befriend them, which greatly impacts the final outcome of the game.