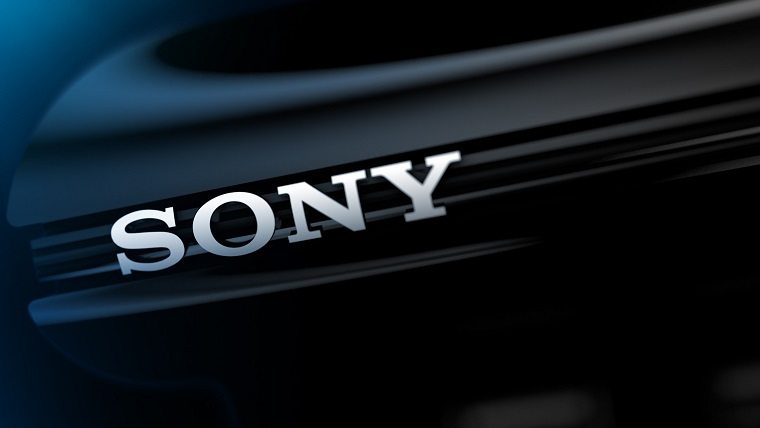 Recently it was revealed that Sony has attempted to trademark the term “let’s play” with the USPTO, though their trademark was apparently denied because it was too similar to a trademark owned by another company called “Letz Play.”

While the exact details regarding what Sony meant by registering the popular term were unknown, they apparently were attempting to trademark the activities of playing and streaming games online. Considering that it’s one of the hottest things to do in gaming these days, this would not be sitting well with a lot of people.

The US-based McArthur Law Firm sent a letter to the USPTO detailing why agreeing to this trademark would be a bad idea. After giving 50 examples of how the term “Let’s Play” is used today they said that, “Given the strength of this evidence, we are confident that Sony will not be able to overcome this rejection. The term “Let’s Play” is now forever in the public domain.”

The decision has not yet been made on whether or not Sony can register the trademark, but now there is even more reasons for the USPTO to shut them down completely. Sony has until June 29 to come up with a counter argument, though succeeding in that endeavor seems like an impossible task at this point.