League of Legends has been hacked 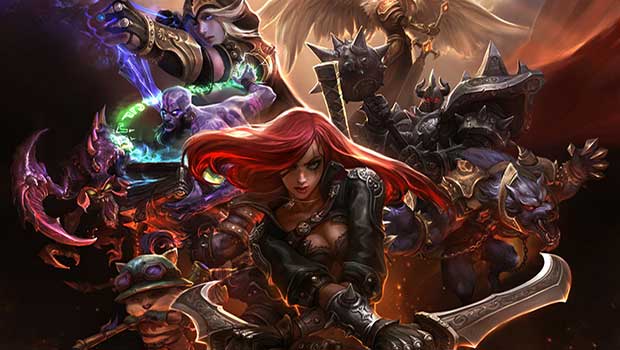 Riot Games has informed League of Legends players that their North American database has been compromised. Usernames, email addresses, passwords, and some personal information like first and last names may be at risk.

Apparently, credit cards were also at risk in the hack. Riot Games is currently investigating over 100,000 transactions that might have been part of the massive privacy breach.

Riot is looking to remedy the problem by reaching out to players that might have been affected by the hack, and asking them to change their passwords to something more secure. In addition to the password changing, Riot says that they will be adding new security features into the fold, which would use two-factor authentication.

Home / Game News / League of Legends has been hacked