Leaked Concept Art Shows What Gran Turismo Sport Could Be Like 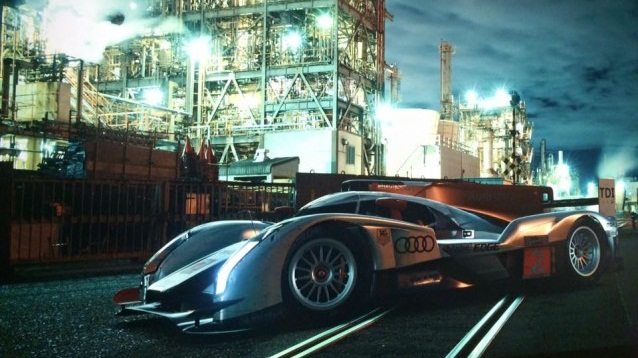 Some concept art has leaked online and it shows what Polyphony Digital might have in store for Gran Turismo Sport.

Courtesy of GTPlanet, they have uploaded many photos from a recent Polyphony Digital Christmas party held at their offices over in Japan.

Several TV screens were put up in their offices on what looks like concept art and photos for Gran Turismo Sport. It appears as if the cars have been rendered on top of real-life photos. In either case, the pictures provided look very beautiful.

It’s possible Polyphony Digital is testing out what the photo mode might be like in Gran Turismo Sport. It should give us a small look into the visual quality that the next game will have. This marks the series’ debut on the PS4 console.

Not a lot of information has been revealed about the game yet other than it will be out in 2016 sometime. Polyphony Digital has stated in the past that this is not Gran Turismo 7, so it’s not a fully fledged sequel.

Anyway, the photos provided look awesome. There is sure to be some brand new cars and tracks for you to drive. Hopefully more about the game is revealed soon as 2016 is just around the corner. 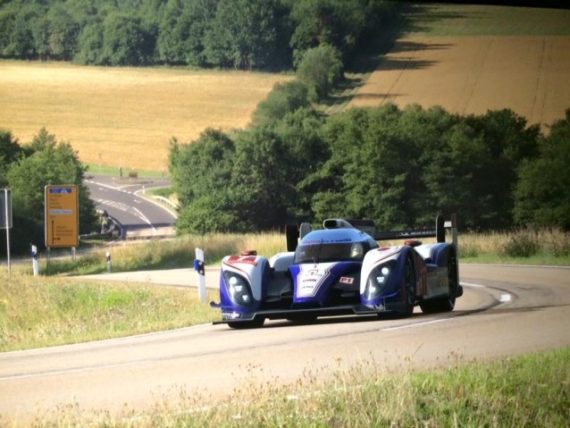 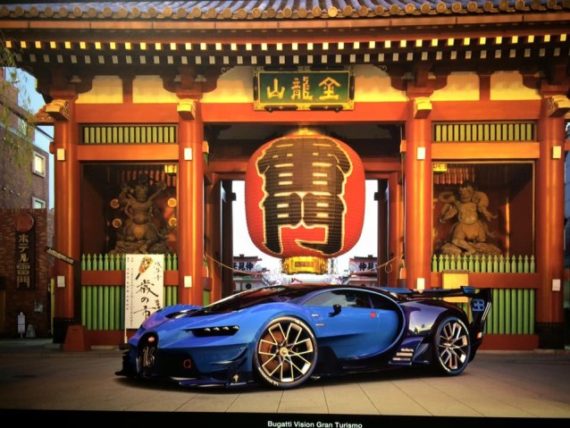 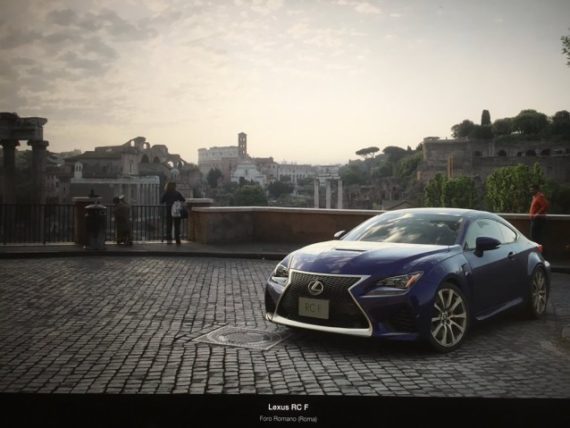