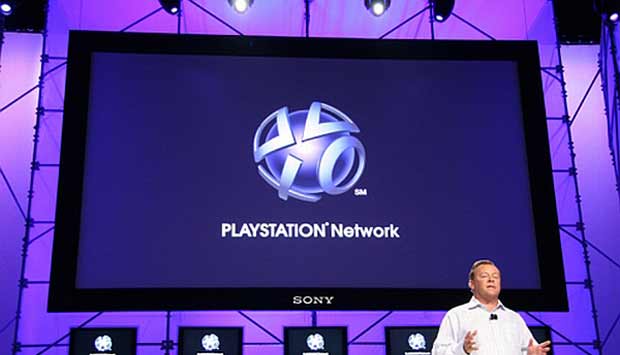 After the announcement that the resumption of service for the PSN would again be delayed, new information has revealed that hackers have released customer data stolen from the Sony databases.  A report from Tokyo via Reuters notes that the customer information from Sony’s servers was published to an undisclosed website.  However, Sony was able to get the details taken down from the website who had hosted the stolen information promptly.

In the latest privacy breach, over 2500 peoples names and addresses were posted from a 2001 database.  This is just the latest in the saga of the PlayStation Breach of 2011, with over 70 million PlayStation Network accounts & 24.6 million SOE accounts more data releases like this could be underway as whoever has taken down the network is showing that they have a huge grudge against the electronics manufacturer.