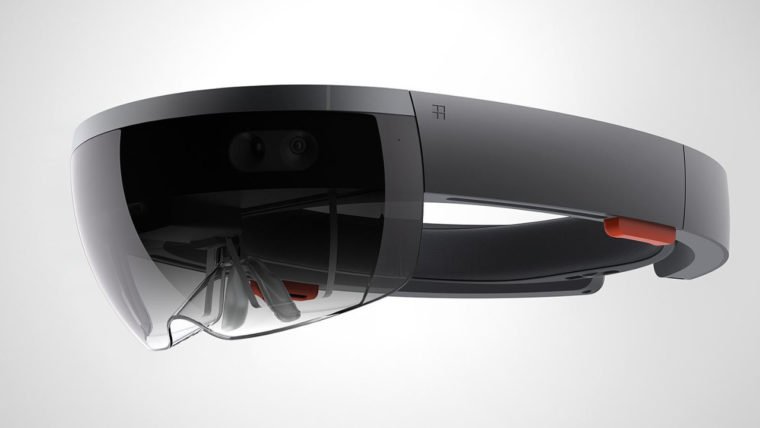 A new report on the HoloLens revealed a lot of interesting news about the device. Fans will be happy to know that Conker is back in a new game exclusive to the device.

Fortune posted an article this week revealing some exciting news about Microsoft’s HoloLens device. Fortune’s original story has been taken down, but Kotaku posted all of the information they found out.

The price for a developer kit is going to be $3000. This is the price that it will be for developers and not consumers so don’t get a heart attack just yet. Considering the prices for the HTC Vive and Oculus Rift, we can be sure the consumer price will be high anyway.

There will be three games that come with a developer kit. The first two games are called Fragments and Roboraid. However, the third game is the most interesting one as it is called “Young Conker“.

This game is developed by Asobo Studios and sees the popular squirrel get transported to the real world. The gameplay will be unique to everyone since gamers live in different places around the world. It sounds like a platform game where your own environment acts as the levels which sounds pretty cool.

Hopefully Microsoft is willing to share more information on the HoloLens very soon. A release date and consumer price tag is what everyone wants to know about. The aforementioned developer kit version will reportedly be out on March 30th, 2016.