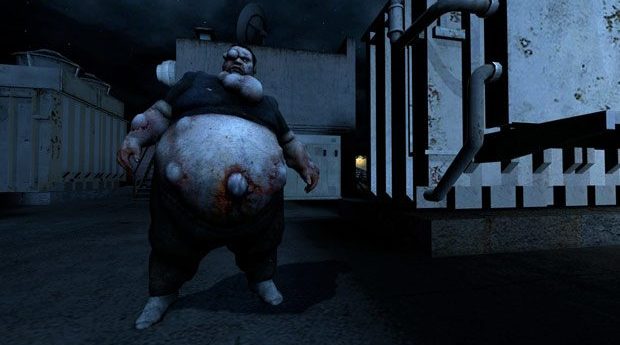 A new community mutation for Left 4 Dead 2 has been released. Flu Season is here, and it’s every bit as nasty as it sounds.  An over abundance of Boomers and Spitters will have you treading very carefully as not to get any on you.

Flu Season is a free community update for players on the Steam network.  And since Xbox Live users are getting Community Mutations as well, you can find it on Xbox Live too.  No update is required on either console.