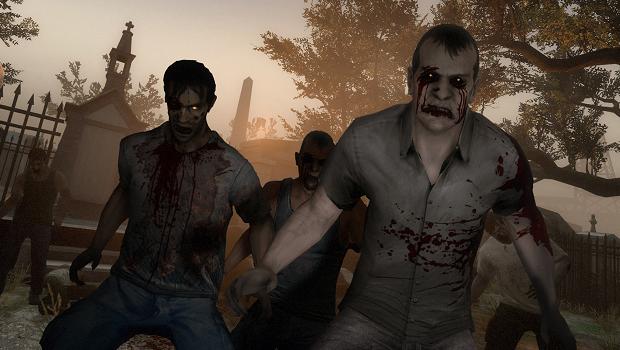 Valve won’t be making the same mistake twice of giving players incentives to unlock content and rewards and then not bringing that pledge to fruition. Unlike the now infamous “Potato Sack” gimmick which asked PC users to pay over $80 for a bundle of indie games in order to help unlock Portal 2 digitally before its published release date (gamers expected the game to come out days, not hours, before the release date for the money that they were asked to pay), Valve is coming through as promised and will release more Left 4 Dead 2 content to players that have been asking for it.

Valve challenged the community to get the “Stream Crosser” achievement 20,000 times by completing the Cold Stream campaign. The players came through ten-fold and after 24 hours that achievement had been completed a whopping 60,774 times. As a result and as assured, Valve is releasing the L4D2 version of the L4D “Dead Air” DLC early. The initial announcement indicated that July 22 would be the earliest time that the content would become available. Valve has now stated that the 22nd will be the latest that the DLC will be released. So after hours upon hours of playing Left 4 Dead 2, what are you being rewarded with? Well, more reason to play L4D 2 for hours upon hours, of course! Congrats!