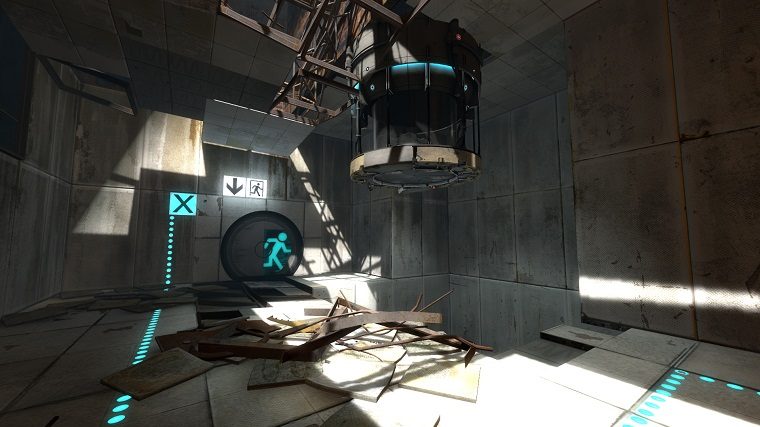 Microsoft has revealed five new Xbox 360 titles that have been added to the Xbox One backwards compatibility list. Two out of the five games are published by Valve.

Larry “Major Nelson” Hyrb tweeted: “Left 4 Dead and Portal 2 are coming to Xbox One Backward Compatibility today“. If you want to see the rest of the list of compatible games, you can do so by simply clicking here.

Both Left 4 Dead and Portal 2 are considered to be AAA video games. The list is growing at a steady pace as more and more popular games are being added on a frequent basis.

The Valve FPS titles weren’t the only games added to the list this week. Some smaller Xbox 360 arcade titles are also now Xbox One backwards compatible.

Anyway for all games announced today, they should pop up in your games library if you previously purchased them digitally on Xbox 360. If you own the disc versions, you can pop it into your Xbox One and start playing.