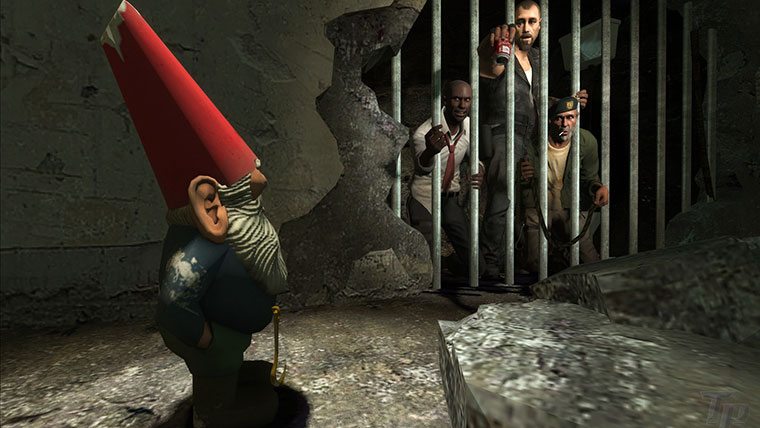 While Left 4 Dead continues to be a series that Valve and Turtle Rock have moved on from, fans who still play the game regularly are in for some good news. The game’s final campaign that never got released is now available to download, giving fans one last piece of content to check out.

The content in question is called Dam It, which co-founder Chris Ashton reveals “was never finished, along with a couple survival maps that never shipped. Dam It stitches Dead Air and Blood Harvest together.” This campaign isn’t polished and has some missing code, but it is playable from start to finish. There are also two new survival maps included with this content.

Of course, seeing as this is unfinished there are some issues that players need to watch out for, which are the following:

It’s also worth noting that this will only be for the PC version of the game, which you can download right now by clicking right here.