The Last of Us: Will You Be “Left Behind” on Valentine’s Day? 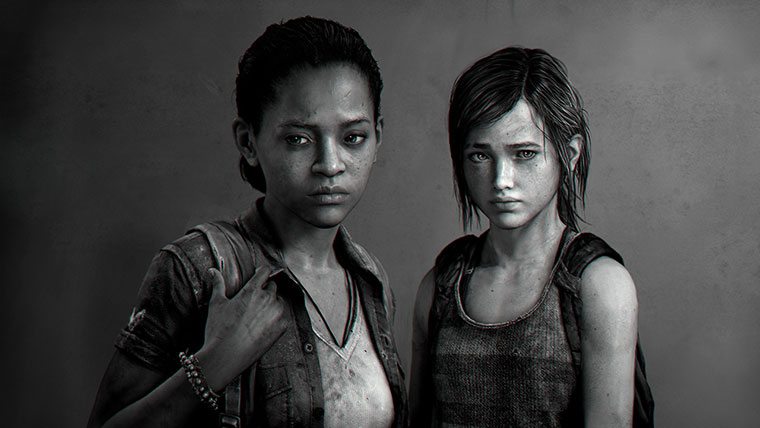 “Left Behind” is one of the most anticipated DLC packs after the huge success of The Last of US.  Many players even had The Last of Us as their GOTY for 2013 and it is understandable why. The cinematic story telling that Naughty Dog brings is some of the best in the industry, and getting the opportunity to go back into this world will make many fans happy. However their is a bitter side to this, instead of playing this DLC as Joel and Ellie you will be playing as Ellie and Riley. The story will be taking place in the time prior to the events from The Last of US.

In an interview with Ashley Johnson on PlayStation Blog this is what she said about the difference between Left Behind and The Last of Us universe.

There’s a bit of everything in there. You’re really getting a new sense of the environment. You’ll engage in combat that seems familiar from the original campaign, but there are some new touches and nuances, too.”


It’s a little bit more “fun,” … It’s kind of like a post-pandemic version of two teenage girls hanging out.

So instead of finding out a bit more of what happened with Joel and Ellie, we will be playing along side Riley as our best friend. We will be running around getting into trouble while we get to see a different more playful side to Ellie. This may not be what some fans of The Last of Us were looking for, but it will be interesting to see what happened to Ellie prior to her partnering with Joel in The Last of US.

Naughty Dog has a hard task ahead of them, will people be open to this DLC or will they gather up in a mob and brandish their pitchforks and torches, only time will tell. The one thing we can all agree on is we look forward to getting back into the world of The Last of Us. Learning how Ellie went from fun a loving teenage girl to a bad ass will be something we can look forward to in this DLC which releases this week.

The Last of Us: Left Behind Opening Cinematic

Will you be “Left Behind” this Valentine’s Day? Or have you “Left Behind” The Last of Us? Let us know in the comments section, below.

Home / Game News / The Last of Us: Will You Be “Left Behind” on Valentine’s Day?