The Legend of Zelda: Defenders of the Triforce – Escape Room Style Experience Announced 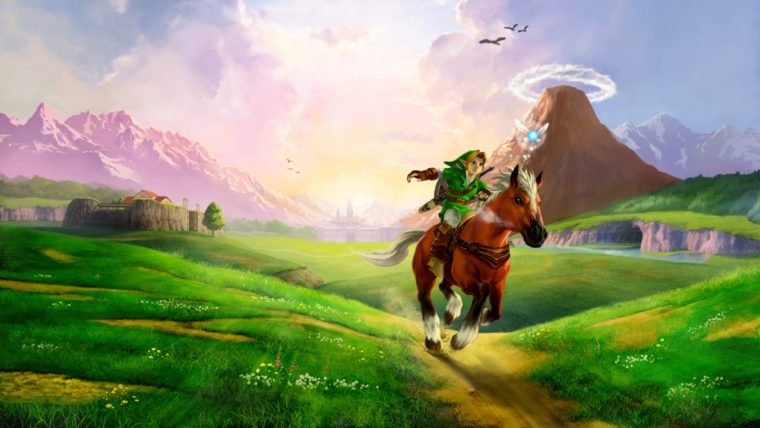 If you live anywhere near a large urban city you’ve probably experienced, or at least seen an Escape Room. These group activities lock people into a room together, forcing them to solve puzzles in order to escape. If you’re a gamer then this probably sounds familiar to you. Well, now Nintendo is making the connection official, announcing a real life The Legend of Zelda themed Escape Room that will travel the country next year.

Titled The Legend of Zelda: Defenders of the Triforce, the “real life puzzle experience” was crafted by SCRAP. This group has developed Escape Rooms before, even winning USA Today’s “Best Escape Room” in the U.S. for 2016.

Apparently Nintendo feels that Escapre Room doesn’t quite describe what they’ve built. “‘escape room’ might come to mind when describing this new experience, “Defenders of the Triforce” is so much more than that. Instead of escaping from a locked room, participants work in teams of six to solve a mystery in a huge area, all within a set time limit. The experience will let guests interact with classic items and characters seen in The Legend of Zelda series like the Goron, Zora and Kokiri tribes. Discovered items can be used to solve puzzles and move forward into other areas, just like in The Legend of Zelda games.”

Once your team completes the quest they can lounge in a Zelda themed area, and even buy exclusive merchandise from the series. The dates and locations for The Legend of Zelda: Defenders of the Triforce aren’t fully set, but the current list is below, and you can already buy tickets right here.