Legendary Difficulty In Driveclub Will Challenge You 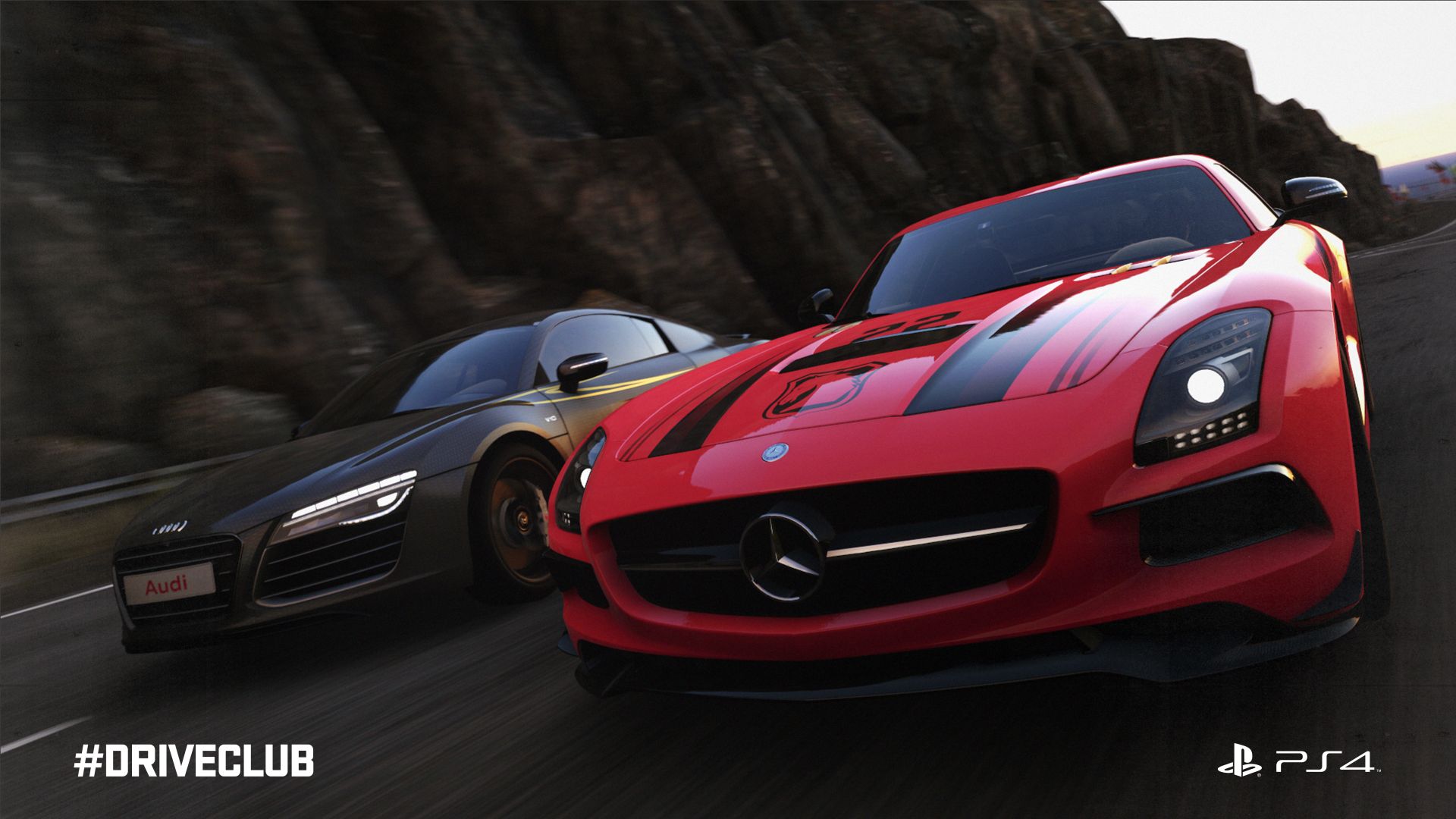 Driveclub has a “Legendary” difficulty for its AI cars. This difficulty is said to be really hard.

The other difficulties in Driveclub are said to be more manageable. Anyone who has played the game already will know about this. I played the game last year and the AI wasn’t that difficult. It sounds like the hardest “Legendary” difficulty will prove to be a challenge though.

Driveclub director Paul Rustchynsky tweeted the following about the difficulty:

“You’ll have difficulty beating the AI on legendary even without those extra elements.”

The Forza series has a “Drivatar” system that mirrors the driving styles of real life players. Driveclub doesn’t have that, but the difficulty might prove to be a challenge even for the most hardcore gamer. If you are a true racer, the “Legendary” difficulty is your kind of thing.

It has been mentioned Driveclub will have a lot of DLC down the line. The game will also have updates that will add the photo mode and the dynamic weather system too.

Home / Game News / Legendary Difficulty In Driveclub Will Challenge You