LEGO The Hobbit Announced for Early 2014 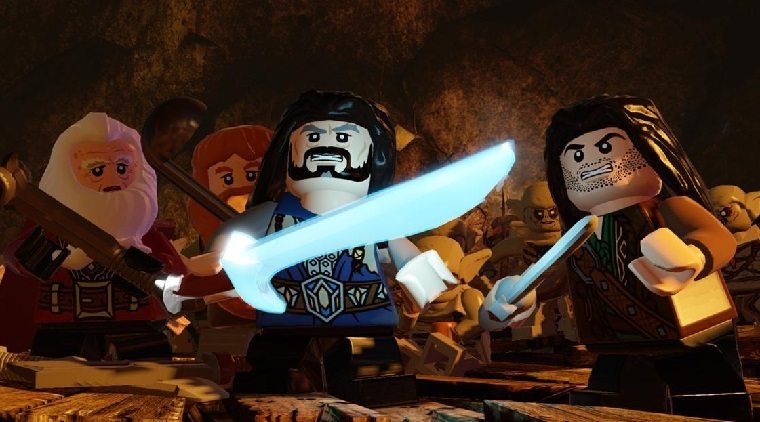 Following on from the success of the LEGO Lord of the Rings, Warner Bros. have announced that they will be releasing a LEGO The Hobbit game for a host of consoles. The news has been covered by a number of gaming sites, though no source has been linked for an official unveiling.

It would appear however that the latest LEGO game will be released on the Wii U, Nintendo 3DS, PS Vita, PlayStation 3, PlayStation 4, Xbox 360, Xbox One, PC and Mac. Traveller’s Tales will also work on the title alongside Warner Brothers, as they have done with previous games, and we can expect it to release in ‘Spring 2014’.

Details are few and far between at the moment, but we do know that it will feature gameplay levels from the first two The Hobbit films (An Unexpected Journey and Desolation of Smaug) as the third and final installation of the film will not hit cinemas until the end of 2014. In addition, two more screenshots can be found, in addition to the one at the head of this article, here and here, hosted by OXM.

Will LEGO The Hobbit capture the success of the movie counterpart? Or will it crumble to the floor like…well, LEGO? Leave your thoughts in the comments below.