it was Lion's turn to get the Resident Evil treatment he needed... 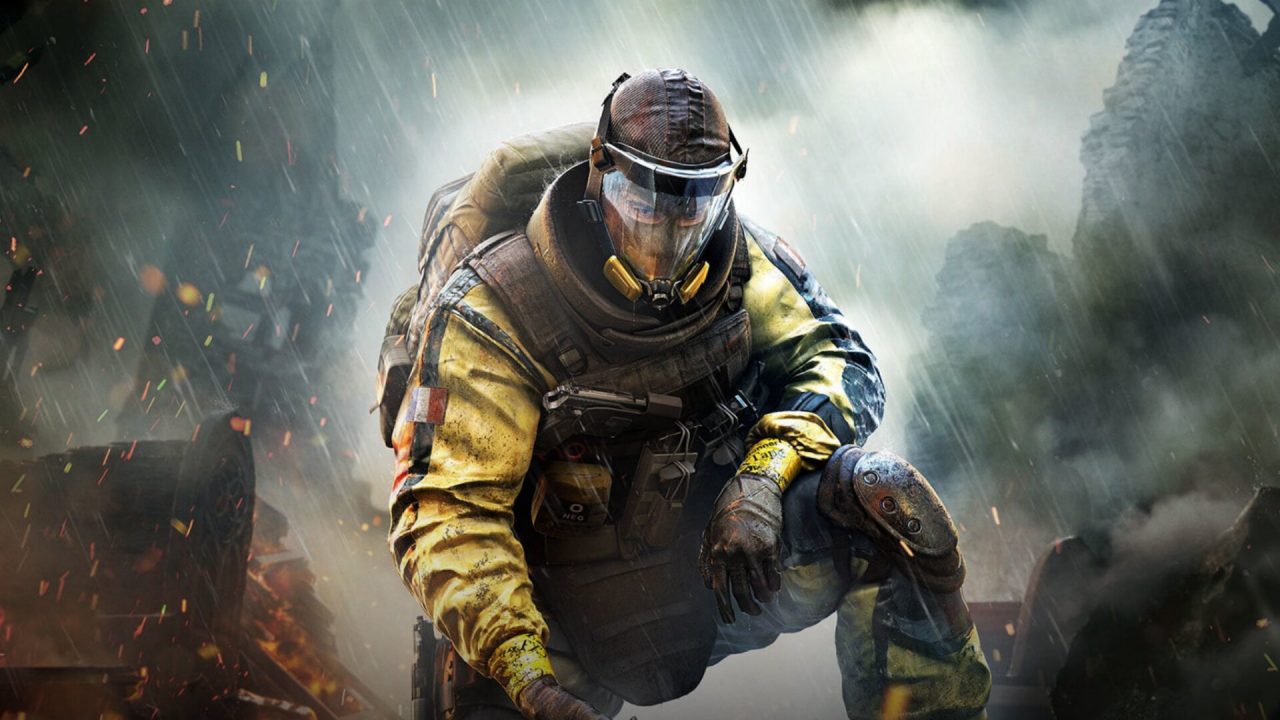 Rainbow Six: Siege went from being a tactical shooter with a relatively low player base to a thriving esports title that brings more players each year, following the game’s scene and enjoying the content that Ubisoft makes.  This game is no stranger to cosmetic items and even less to fancy skins and Ubisoft let that clear many years ago. They even brought Sam Fisher (A Character from the Splinter Cell Franchise) as a playable operator in 2020 with a full set of abilities, gadgets, and weapons.

The intro cinematic to the promo video looks like it was taken from the Mansion from the first game, having Lion from Siege dressed in Leon’s uniform (they even gave him a haircut so he resembles Leon), attacking unknown creatures with his iconic combat knife, even though the background looks cut out from the Resident Evil Mansion his uniform looks like the one he wears on Resident Evil 4 after being captured by the cult he is chasing.

The Elite Set also includes a new Victory Animation, a Drone Gadget Skin, weapon skins for the V308, 417, SG-CQB, P9, LFP86, and an R.E Elite Lion charm. The Set can be bought for 1800 Credits, which is somewhere around $15 USD, the thing is that the lowest credit pack gets you 2670 credits costing $19.99 USD. Who knows maybe sometime in the future we will get a Chris Redfield or Wesker skin with some cool skins and animations.