Why is Ubisoft Teasing Us With Splinter Cell? 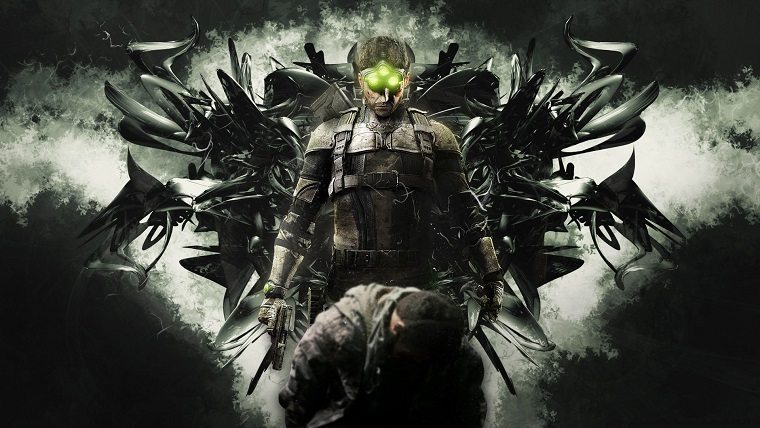 Splinter Cell is a series that hasn’t been heard from in a few years, but that makes now just about the time we could start hearing about Sam Fisher’s next adventure.  Like the other recent Ubisoft rumors that eventually turned true (Far Cry 5) this one stems from a social media post by Ubisoft.

Today they’ve posted what seemingly looks like a Sam Fisher character in the Ghost Recon: Wildlands game?  What this means is anyone’s guess.  Perhaps they’re teasing a new Splinter Cell, perhaps Fisher is heading to Wildlands as DLC?  Maybe it’s a cross promotional thing for both games.

A Splinter Cell reveal at E3 would be huge for fans of the series.  The last game, Blacklist, released back in 2013.  There have been rumors flying around lately about the Splinter Cell franchise.

Noone thinks that Ubisoft is done with long-running franchise, but they’ve certainly had it on ice for a while.  Rumors started circling last summer when it was rumored that Michael Ironside would be returning to do the voice of Sam Fisher for the next game.

Regardless, there’s a reason why one of Ubisoft’s Twitter accounts posted this video and it’s likely not just for some more fun with the internet.  Ubisoft at E3 2017 could get interesting for Splinter Cell fans.

Home / Game News / Why is Ubisoft Teasing Us With Splinter Cell?