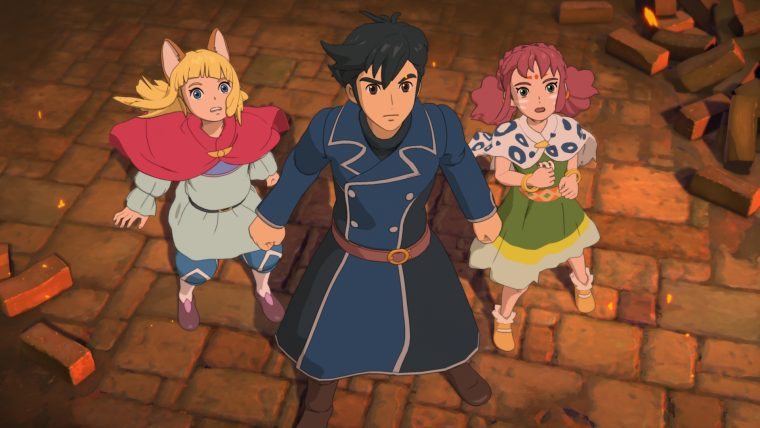 Level 5 have been pretty silent regarding Ni No Kuni II Revenant Kingdoms, but it seems that they are hoping to make it more adult in the context of the storyline.

A recent interview by IGN Japan , Level 5 President, Akihiro Hino went on record to mention Ni No Kuni II and how it will feel a little more adult than the previous title, but also be suitable for both young and old. He even likened it to a Studio Ghibli film.

“Reviewing the first game, although the main character’s backstory and the content of the game was particularly aimed at adults, the visuals seemed a little childish. Even though the lead character is a young boy again this time, I’ve taken care to make sure the whole game has an adult feel. With regards to the world of the game, it will be easy for both adults and children to get involved, like a Ghibli anime.”

Fans of Level 5 and Ni No Kuni have had to wait quite some time for this title after being announced back in 2015 and now almost a year later, with basically nothing spoken since. It is time, hopefully for fans to really get a good look at what Ni No Kuni II will bring to the table.

No word on a release date for Ni No Kuni II Revenant Kingdom for PlayStation 4.