Life is Strange: Before the Storm Composers Revealed

The latest news in the world of video games at Attack of the Fanboy
August 8th, 2017 by Dylan Siegler 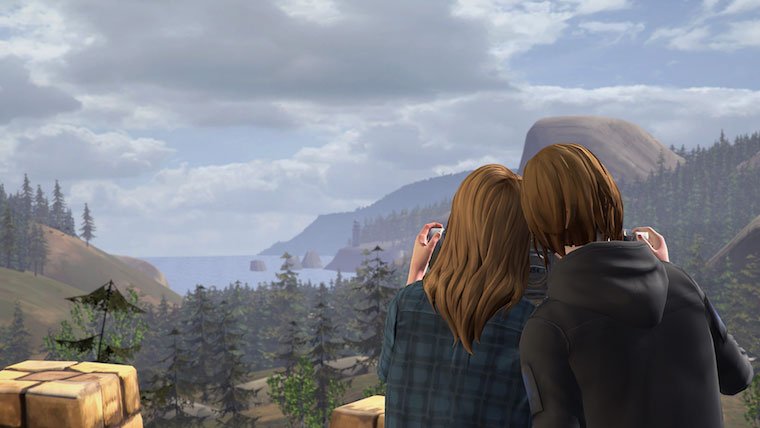 One of the things the original Life is Strange has come to be known for is its emotional score and soundtrack. Of course, this was something that had to be emulated for the game’s upcoming prequel, Life is Strange: Before the Storm. It was recently revealed that the indie pop/folk rock band Daughter has composed the entire score for the game.

In addition to writing the score, Daughter will be providing a few songs for the game’s soundtrack as well, alongside other licensed tracks from other artists. Fans recognized Daughter’s song “Numbers” from the Before the Storm E3 trailer and the band also announced today (August 8) that a new song entitled “Burn it Down” will also be on the soundtrack.

The first episode of Before the Storm, entitled “Awake,” will be available on August 31 for Xbox One, PlayStation 4 and PC.