The latest news in the world of video games at Attack of the Fanboy
September 21st, 2015 by Kyle Hanson 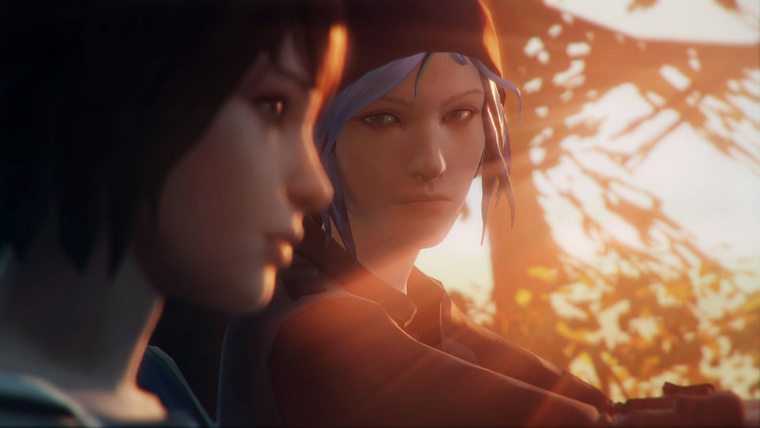 Life is Strange Episode 5 now has an official release date of October 20th according to the game’s developer. The date could move though as the team gets closer to final release, as you never know what could come up near the end of development.

Life is Strange Episode 5 will be the finale of the series, which is developed by Dontnod Entertainment and published by Square Enix. The series launched its first episode on January 30th, meaning the series is ending just under 9 months since it began. The previous episode arrived in July, a full three months before this proposed finale release date. However, with five episodes and an initial goal of two months between each episode, this is pretty good for an episodic series like Life is Strange.

Life is Strange centers around the main playable character of Maxine Caulfield, a young girl attending Blackwell Academy in Arcadia Bay, Oregon. After having some nightmares involving an impeding disaster Maxine realizes that she can rewind time for short burst. This story element doubles as a gameplay mechanic, allowing players to rewind events, change choices, and otherwise mess with the end result of the game.

All of those choices eventually solidify though, and they all carry over between episodes. With Life is Strange Episode 5 coming out next month, players will be looking forward to finding out if they’ve been making the right ones very soon.