Life Is Strange Is Getting a Sequel

The latest news in the world of video games at Attack of the Fanboy
November 8th, 2015 by William Schwartz 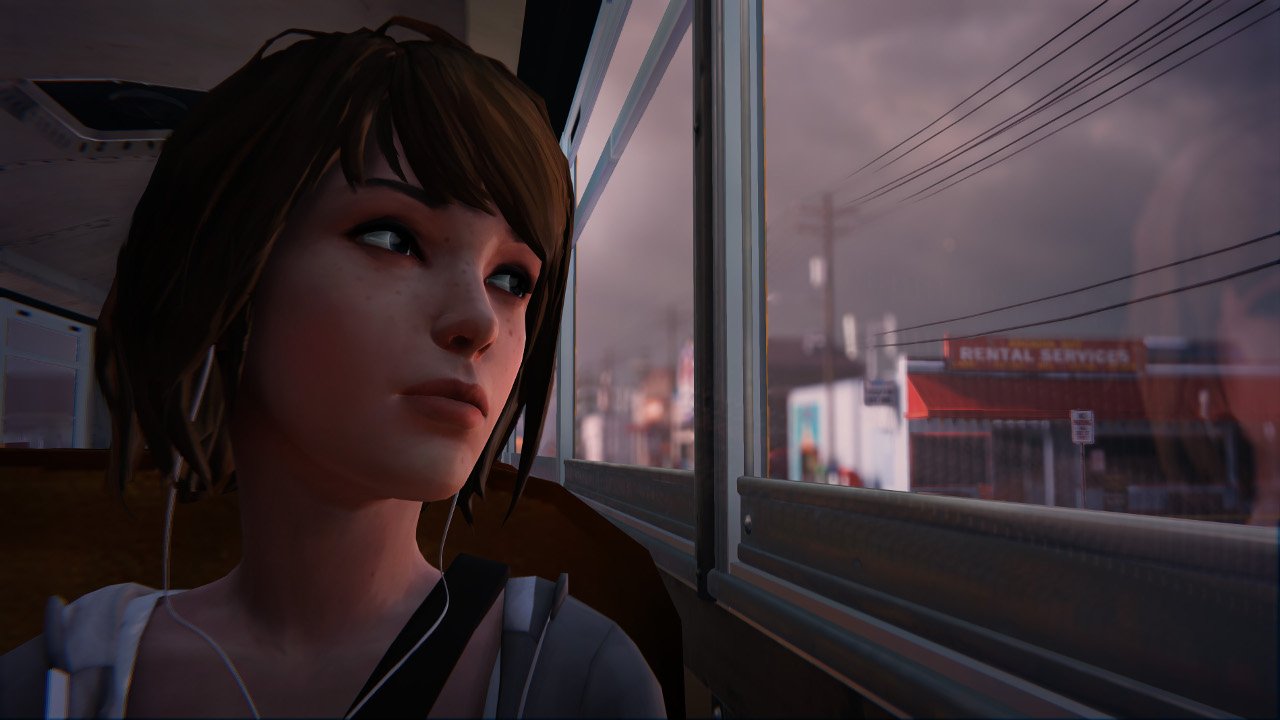 This will come as good news to the many who found themselves engrossed in the world of Max Caulfield, a teenage girl with the ability to rewind time. In fact, it’s fair to say that Life Is Strange took many people off guard. Dontnod Entertainment’s first game, Remember Me, released in 2013 to mixed reviews. Also sporting a female protagonist, Remember Me explored a futuristic France, in which its population could upload, save and remove their memories. Dontnod Entertainment has already confirmed that the story for a possible Remember Me sequel is in place but, evidently, they’ve decided to press on with Life Is Strange.

We loved Life Is Strange, calling its final episode “a very satisfying ending to this really special game that must not be overlooked.” You can purchase Life Is Strange now for PlayStation 4, PlayStation 3, Xbox One, Xbox 360 and PC.

Home / Game News / Life Is Strange Is Getting a Sequel