Fans will have to wait a little more 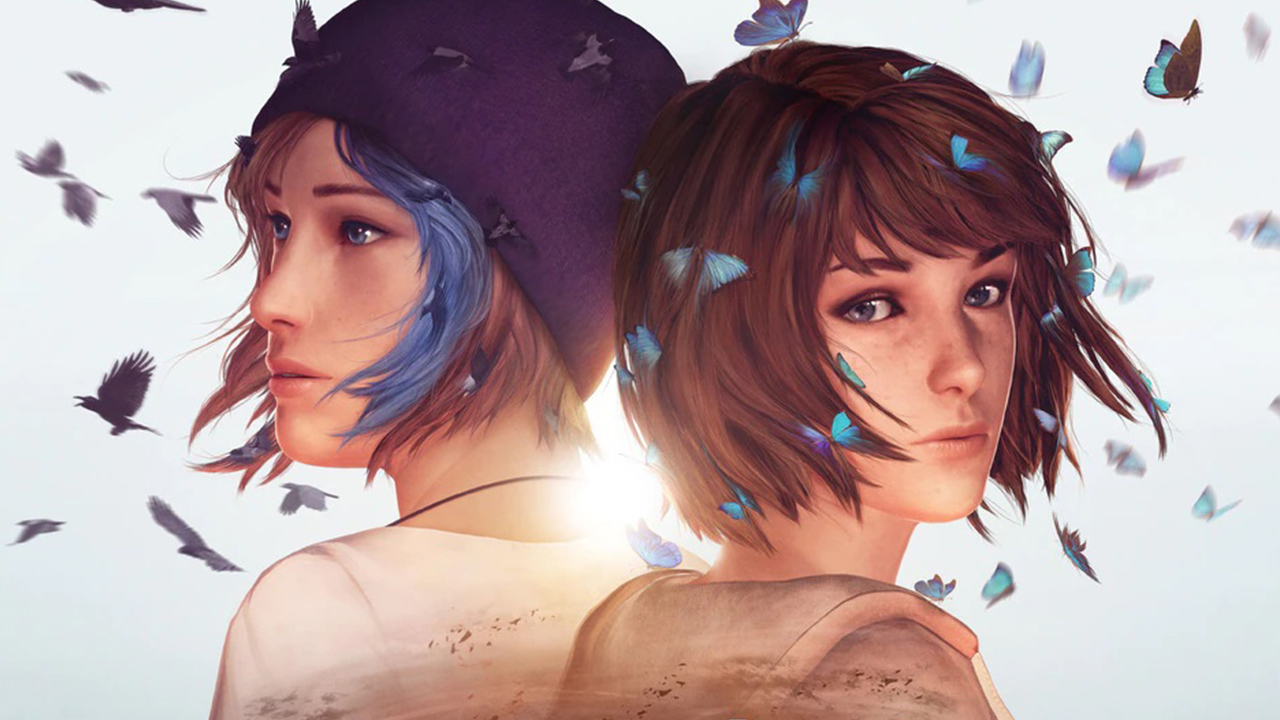 Today, the developing team behind the Life is Strange series revealed, in an official statement published in the series Official Twitter profile, that Life Is Strange: Remastered Collection, which will feature remastered versions of both Life is Strange and Life is Strange: Before the Storm, featuring improved effects, as well as new visuals and animations, will now be released on early 2022.

According to the team, the decision to delay the title’s release was made to alleviate the pressure from the developing team, taking into consideration all the challenges proposed by the COVID-19 pandemic.

Also, according to the statement, the Life is Strange: True Colors prequel ”Wavelengths”, will be released on September 30, 20 days after the release of the main game.

You can check out the full statement below, courtesy of the series official Twitter:

An update from the Life is Strange team pic.twitter.com/0nty0TFMYJ

You can check out the synopsis of Life is Strange: True Colors below, as is featured on the game’s official product page on Steam:

”A bold new era of the award-winning Life is Strange begins, with an all-new playable lead character and a thrilling mystery to solve!

Alex Chen has long suppressed her ‘curse’: the supernatural ability to experience, absorb and manipulate the strong emotions of others, which she sees as blazing, colored auras.

When her brother dies in a so-called accident, Alex must embrace her volatile power to find the truth – and uncover the dark secrets buried by a small town.”

Life is Strange: True Colors will be released on September 10 and will be available for the PlayStation 4, PlayStation 5, Xbox One, Xbox Series X/S, Nintendo Switch, Stadia, and PC.