Life is Strange: True Colors will be set in the colorful town of Haven Springs. The latest trailer takes us on a tour. 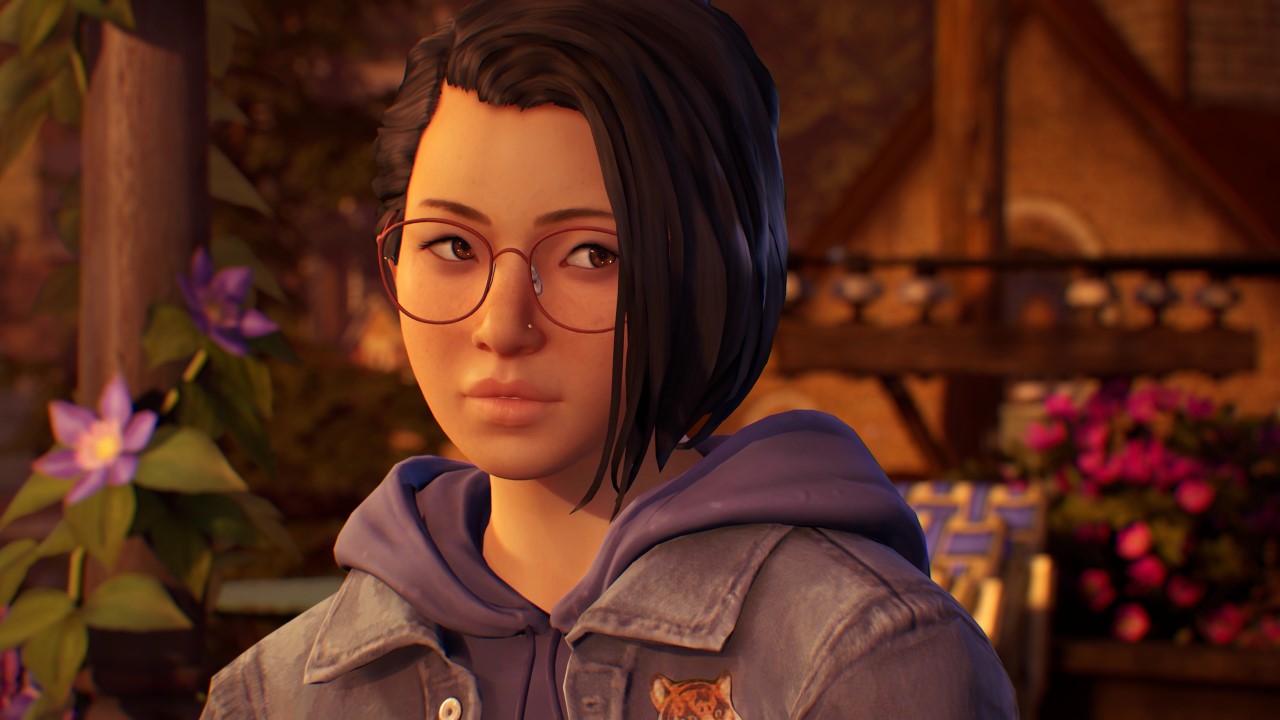 Life is Strange: True Colors recently got a trailer revealing quite a bit about Haven Springs, which is the game’s setting. It is a modern town in Colorado that is full of personality, but is not without its fair share of problems.

Haven Springs is described as a small town with a big heart, and it is not hard to understand why. As the camera pans down Main Street, everything from record stores to cannabis cafés can be seen. The ever-present mountainous backdrop ensures that every frame is picturesque.

Some special attention is paid to the Black Lantern, a cozy pub that the locals frequent. There is far more to do than just drink here. You can grab some food, listen to music, play arcade games or challenge someone to a game of table football.

Haven Springs is certainly a place for music lovers. It boasts its very own radio station called KRCT 104.3. It is a must to tune in if you want to stay up to date with the latest happenings in town or jam out to the newest music. The town is also home to the Spring Festival. It takes place by a lake, and features a night of live music.

Life is Strange, originally developed by DONTNOD, is a series of episodic, story-driven games. With their emphasis on narrative, and their minimal use of gameplay elements, the games managed to carve a niche for themselves by creating memorable characters and making players feel like they have agency in how the story unfolds.

Life is Strange: True Colors is developed by Deck Nine and follows a young girl named Alex Chen. After her younger brother, Gabe, is killed under mysterious circumstances, she goes on a quest to discover the truth. Fortunately, she has a strange ability that can aid her in her goals. Her empathy powers allow her to sense what others are experiencing.

The new Life is Strange: True Colors trailer showcases a game that is leaps and bounds ahead of its predecessors. The animations are smoother, the scope of the game appears larger, and the world being crafted feels ambitiously detailed. Haven Springs is oozing with character and with things seeming so cheery on the surface, it is difficult to remember that this is the place where Alex may uncover dark secrets.

Life is Strange: True Colors is set to release on the 10th of September. It will be available on PS4, PS5, Xbox One, Xbox Series X/S, Nintendo Switch, PC, and Stadia.