Life is Stranger With Psychic Abilities 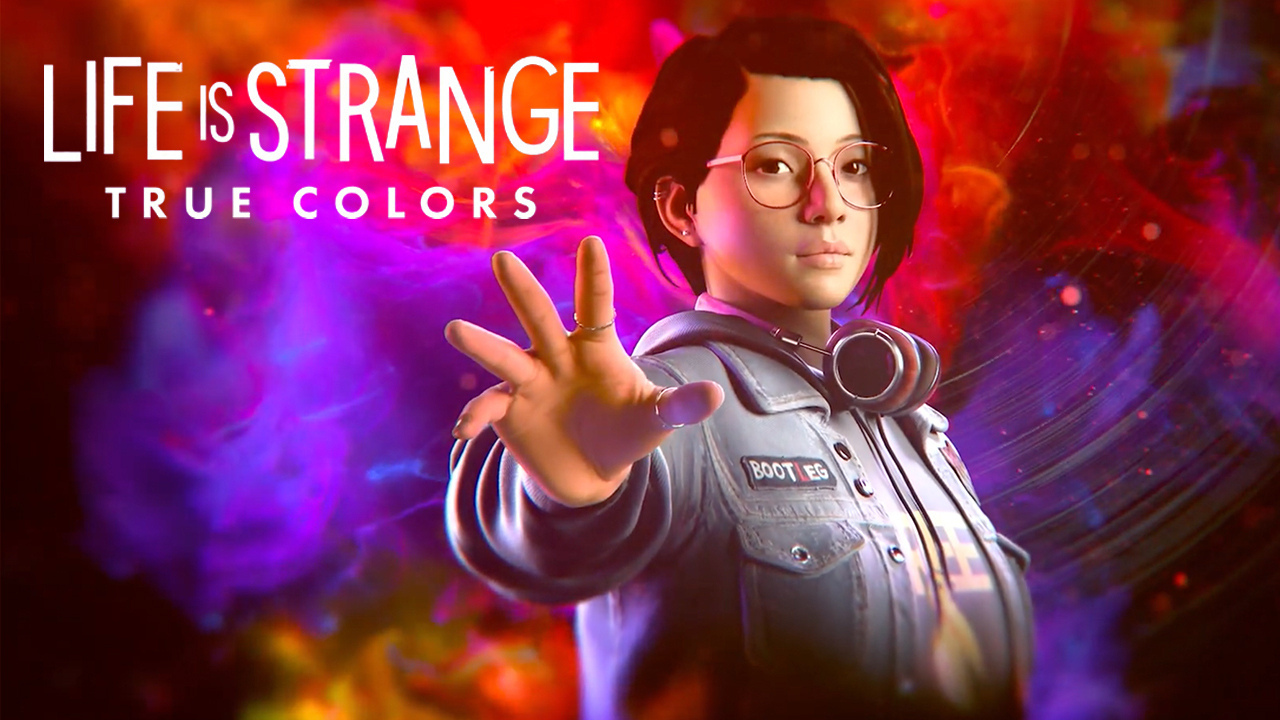 Square Enix has just revealed the first look at the gameplay of the Deck Nine Games’ newest title “Life is Strange: True Colors“, and it takes us on a walk through Haven Springs’ Record store in Colorado with Alex, our new main protagonist.

The Gameplay trailer gives us a first look at Alex coming back to Colorado after a long time, exploring the music store where one of her friends works, and introduces us to two potential new friends.

The Gameplay first look also shows off the official return of everyone’s favorite feature, game-changing choices for what Alex says, and how she responds to other NPCs. The feature usually influences how other characters perceive our character and also leads to different endings.

Life is Strange: True Colors follows the story of Alex as she processes her “curse” which is the psychic power of empathy. This supernatural ability allows Alex to absorb, experience, and influence the strong emotions of other people around her.

“The psychic power of Empathy affects every interaction and relationship Alex has in the game and is fully under the players’ control. Use it to reveal the secrets of Haven Springs, the hidden facets of Alex’s past, and the future of her journey to find a place to call home.” Square Enix said revealing more about our new character “When her brother dies, in a suspicious accident, Alex must at last embrace her volatile power to find the truth, and uncover the dark secrets buried by a small town. Alex Chen’s journey, power, and future are all fully under the player’s control.”

Life is Strange: True Colors is set for release on September 10, 2021, and is coming to the Xbox One and Xbox Series X, PlayStation 4 and PlayStation 5, as well as PC and Stadia. Nintendo Switch version of the game is coming later this year.