Are you ready for Life Is Strange meets Dungeons & Dragons? 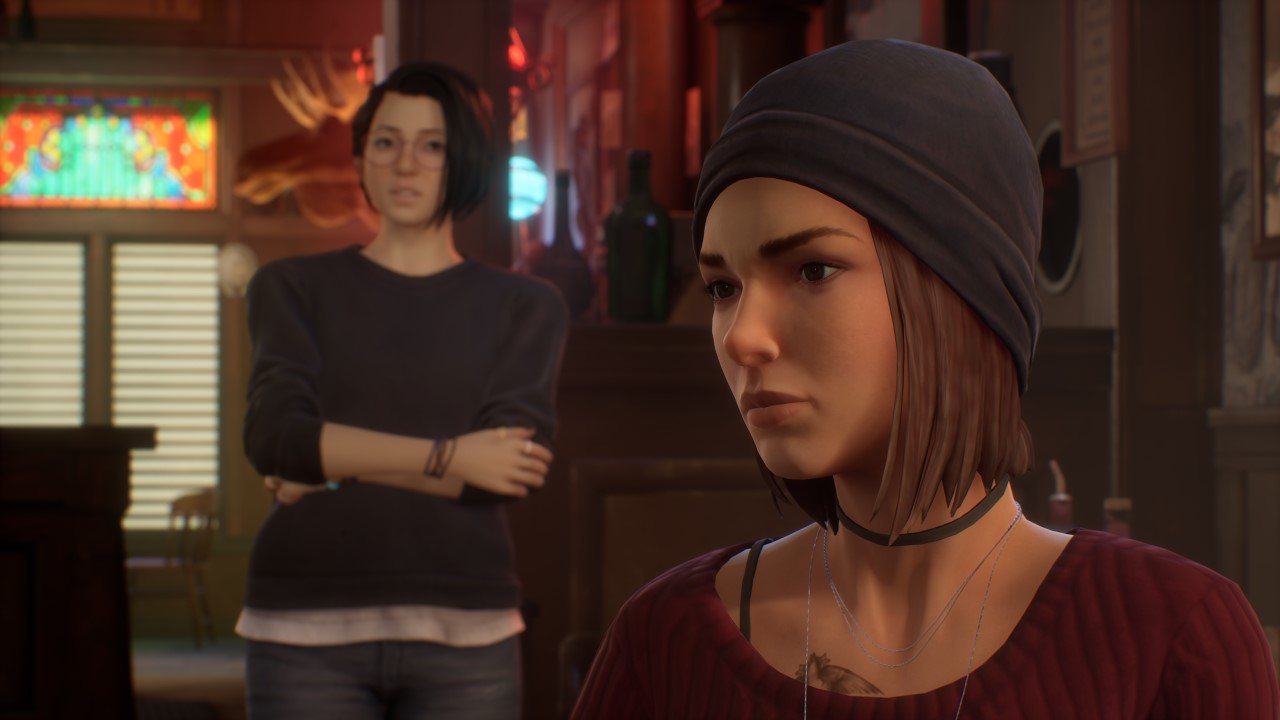 Life Is Strange: True Colors is a story-based graphic adventure about a young woman named Alex Chen. Following the mysterious death of her brother, Gabe, she goes on a quest to discover the truth. To assist her on her mission, she makes use of her empathy powers. This psychic power is useful, as it allows her to read others even when they try to mask their true emotions. However, it also comes at the cost of her absorbing their emotions.

The DLC to the game, titled Wavelengths, will instead focus on a character named Steph Gingrich, who also made an appearance in Life Is Strange: Before the Storm. Steph, who is a fan of tabletop games, will be part of Critical Role’s fanbase. She manages a record store, and her love for Critical Role will be apparent there. You can expect to find Critical Role posters, comics, and t-shirts in the record store.

The significance of Dungeons & Dragons is hinted at in the trailer for Wavelengths. There, Steph is seen rolling the oddly shaped D20 dice that has become synonymous with Dungeons & Dragons. In a video tweet featuring Critical Role Dungeon Master Matthew Mercer, he states that there will be several Critical Role references in the game. He also refers to Steph as a Critter, which is what Critical Role fans affectionately call each other.

We're excited to announce our partnership with @CriticalRole! Steph is canonically a Critter, and in #LifeisStrange 'Wavelengths', you'll see references to Critical Role in her dating app and around the Record Store as she makes it her own.

For anyone who is a fan of both Life Is Strange: True Colors and Critical Role, the DLC provides the best of both worlds.

Life Is Strange: True Colors releases on the 10th of September on PS5, PS4, PC, Xbox One, and Xbox Series X/S. It is also set to release on Nintendo Switch, although a release date has yet to be set. The Wavelengths DLC will release a little later, on the 30th of September.