Limbo and Inside Coming to Retail this September

The latest news in the world of video games at Attack of the Fanboy
June 28th, 2017 by Jennifer Locke 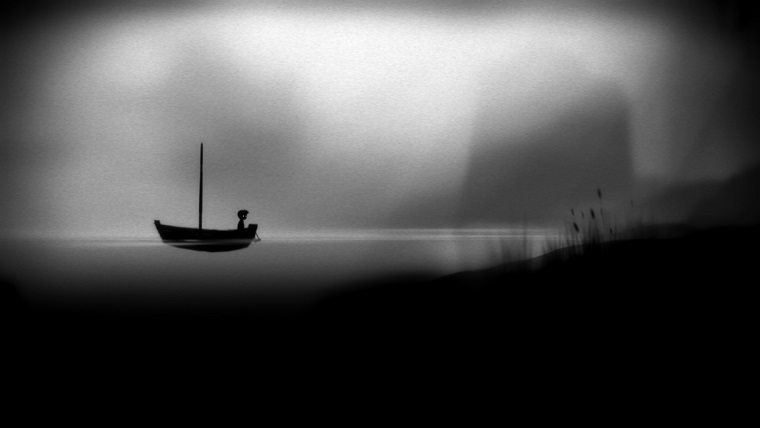 Playdead, the studio behind the acclaimed platformers Limbo and Inside, is bringing them to retail this September with the help of publisher 505 Games.

This physical re-release will be available for $29.99 and comes with a “limited run” collectible poster and art card. We don’t exactly know how limited they will be, so it’s best to pick this up as early as possible if you are interested. Both games can be purchased digitally for the same price, however you lose the opportunity to receive the collectibles if you choose to go that route. If you’ve never played either of these games, do yourself a favor and buy this bundle.

Limbo first released in 2010 as an Xbox Live Arcade title and became one of the system’s best platformers. The dark aesthetic and atmosphere were praised and the puzzles were as diabolical as they were clever. Limbo was previously available on disc in an indie triple pack alongside Trials HD and Splosion Man in 2011.

Inside served as a spiritual successor to Limbo and refined the platforming experience in its oppressive world. The time and effort that Playdead spent making this game for six years was evident in almost every aspect.

The Limbo and Inside retail double pack will release on September 12, 2017 for Xbox One and PlayStation 4.

Home / Game News / Limbo and Inside Coming to Retail this September