Lionel Messi Might Not Be On The Cover For FIFA 17 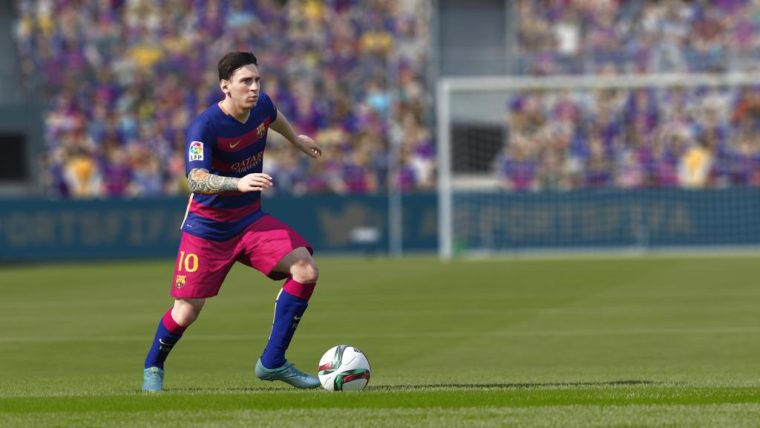 Lionel Messi has been on the cover for FIFA games for several years now. However, FIFA 17 might be the first time in years we may see someone new take over.

Lionel Messi signed a contract with EA Sports to be on the cover for several of their FIFA games. He appeared in FIFA Street, FIFA 13, 14, 15 and 16. He was either on the cover by himself, or shared the cover with a star. In either case, his face has been everywhere since 2012.

As reported by French newspaper L’Quip (via GameWatcher), Lionel Messi’s contract is expiring this year. L’Quip mentions that he’s unlikely to sign another deal to continue being the face of EA Sports’ FIFA games.

This means we may see another star grace the cover of FIFA 17. Several stars have been on the cover of previous games, but they had to share the cover space with Messi since 2012. Now we may see all-new faces. This might be good news for people that might have been sick of seeing Messi’s face everywhere.

EA Sports could start doing what they did previously and have a new cover star each year. They do that with their other sports games. Unless another star signs a contract and we see his or her face for the next four years again…