On Live Bundles with Vizio Televisions 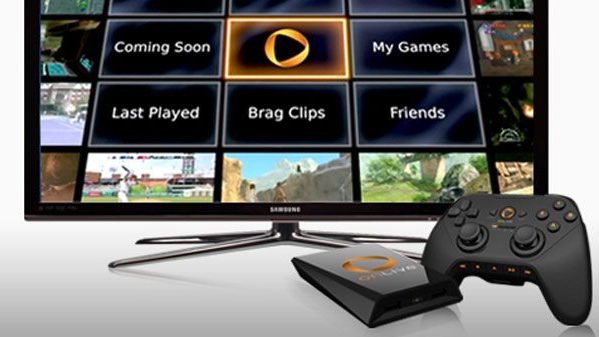 OnLive is a game streaming service recently launched at the end of 2010 with  its microconsole and competitive new subscription plan. Looking to keep up its momentum, 2011 is starting with another huge announcement.  A deal has been made with electronics manufacturer Vizio that will feature the  OnLive service built in on a number of Vizio products, which means Vizio HDTVs.

The partnership between the two technology companies was announced at the Consumer Electronics Show in Las Vegas.

“Today’s OnLive/Vizio announcement marks a major milestone: for the first time in the history of video games, consumers will be able to enjoy premium video games directly on a TV, no console or computer needed.

Vizio’s innovative and cutting-edge technologies are ideally aligned to complement OnLive’s vision for the future of entertainment and together we look forward to providing a wealth of rich-media, interactive content to consumers this year.” said Steve Pearlman CEO of Onlive.