Live Out Your Viking Fantasies in Crusader Kings III: The Northern Lords

Pillage, trade, or go on grand adventures with your Norse nation. 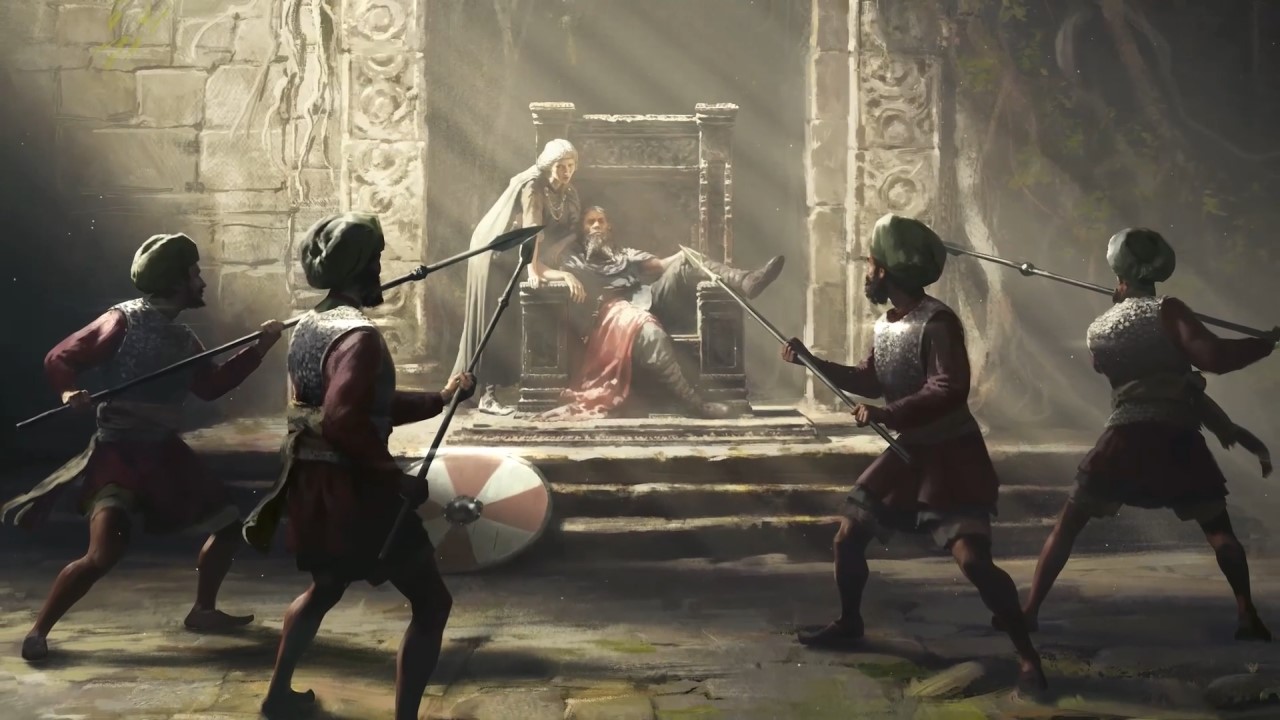 Crusader Kings III is about to receive its first post-launch Flavor Pack – The Northern Lords – which puts the Vikings front and center. While you can technically play as a tribal Norse nation right now, The Northern Lords will add a more robust Norse experience for players to enjoy when it invades next week.

In today’s Paradox Insider livestream, Alexander Oltner, former Lead Game Designer and now Game Director for CKIII, revealed The Northern Lords Flavor Pack coming to the brilliant grand-strategy/RPG hybrid next week. He started off by clarifying that Flavor Packs are not expansions, and that they do not contain any “major changes.” That said, The Northern Lords doesn’t appear light on content.

The team at Paradox wanted to make the Norse experience richer, since the Vikings were more than just raiders and pillages (as they are often portrayed in media and fiction). They were traders and adventurers with a unique culture all their own, and The Northern Lords Flavor Pack in Crusader Kings III aims to highlight those traits.

Norse players will have the ability to pack-up shop and migrate to foreign lands if they so choose, whether for glory or to eek out a better existence away from the frigid north. A dueling system will be introduced, since Trial by Combat was commonly used by the Vikings to resolve disputes. There will be a slew of new goals for players to pursue that will enhance the Viking experience, such as founding the Kingdom of the North Sea.

Of course, you can’t have a Viking Flavor Pack in Crusader Kings III without some new character archetypes and features. Shieldmaidens can either be raised or recruited into your nation, and Jomsvikings zealots will prove themselves a boon or a bane depending on how faithful your nation is.

Naturally, you can sacrifice your prisoners to the gods if you want to prove just how devout you are. Players can even raise runestones, and there will be two new Dynasty tracks for Viking players: Adventure and Pillage. The Dynasty System itself is receiving a light revision, but we’ll have to wait on the patch notes to see what’s being altered.