Looking For Innovation With Xbox 720 & PS4 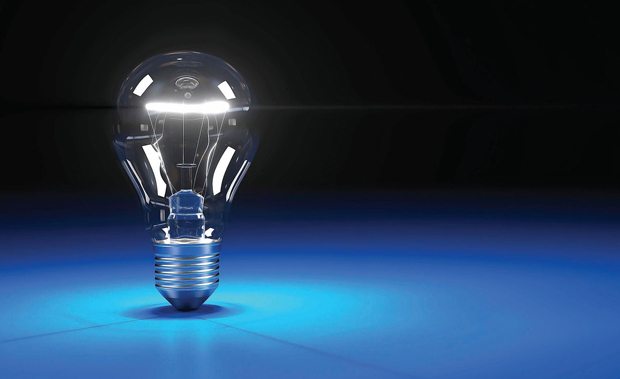 Microsoft and Sony have made no secrets about their intention to stretch the current console life-cycle for as long as is feasible for their video game businesses.  The first step in the process was the incorporation of motion controllers into the current generation systems, when the PlayStation Move and Microsoft Kinect launched last fall.  Head of 2K Games Christoph Hartmann sees these add-ons to the current generation as ‘experiments’ that will likely be carried over to the next generation if successful.

Hartmann sees this as a business strategy for the two companies that will avoid just pushing out a new console with higher specs, and to have unique features like the Kinect or Move be standard with the next generation machines.  We haven’t seen many great applications for either device at this point, but they have proven to resonate with consumers thus far.

The 2K Boss doesn’t see that Microsoft or Sony are avoiding putting out new consoles at this point, but that they are experimenting on the back-leg of this generation to see what will work best for them going forward.  Reports have been wide ranging regarding the timetable of the next generation of consoles for Microsoft or Sony.  Some believe that Nintendo’s Wii U will force the competitors to market, while other reports suggest that neither company is worried about the Wii U’s expanded capabilities.

With Nintendo’s next console coming in 2012, many think the first reveal for both systems will arrive next summer at E3 2012.