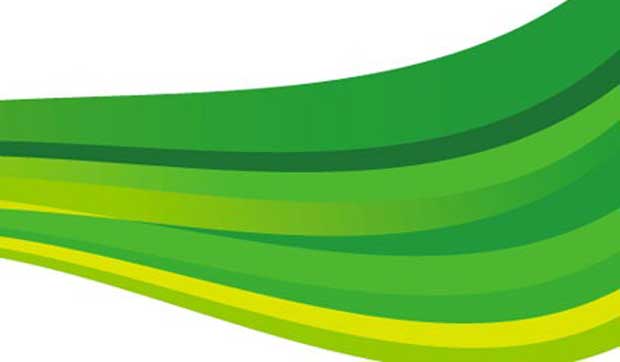 Insider sources at Crytek claim that the next generation of Xbox consoles will be revealed at E3 2012. So within a year, we could get our first look at the Xbox 720, or whatever Microsoft decides to name their third console. No specifics on the system have been revealed, but the developer claims that Direct X11 is the basis for their development.

To prepare for the next generation consoles, Crytek is working on TimeSplitters 4, to be released on Microsoft’s next console, as well as Sony’s platform when it launches as well. Crytek’s third generation CryEngine technology was said to be being used for the development. It was also rumored that the game was being shown in some form at this year’s E3, behind closed doors of course, as well as being shown internally within the development house.

Neither Microsoft or Crytek has commented on the rumors which originated at Videogamer.