Nintendo Wii U a Pit-Stop Before the Real Next Generation 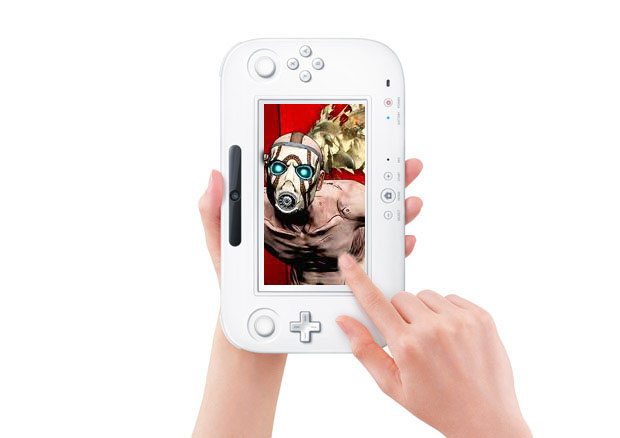 Randy Pitchford has been pretty vocal as of late about the viability of the current generation hardware, and the reasons why we don’t need new consoles from Microsoft and Sony.  Taking it a bit further, his co-worker Brian Martel, the Gearbox co-founder said in a recent interview that Nintendo’s Wii U Console that was revealed at E3 earlier this year, is only a mere “intermission” between this generation and the next.

“Right now we’re still finding out what kind of final tech specs the Wii U is going to have,”  Martel said.  “But we like the system a lot; we think it’s going to be a really cool stop-gap in between this generation and the next generation. We think it’s really smart of Nintendo, and the fact that as a platform it’s a lot more capable for hardcore first-person shooter-style gaming – for us that’s fantastic.”

Though he didn’t say when he thought the next generation would come, it’s obvious that Gearbox is not at all interested in developing for a new platform anytime soon.